Hector’s Dolphin | Endangered Species Act Draft Status Review Report
on repository.library.noaa.gov The Hector's dolphin is one of the world's smallest dolphins and occ...

Why Auckland is the hottest property market in the world
New Zealand's largest city has average house prices of $1m and for many the prices have gone too fa...

Nature experiences abound in this city surrounded by harbors and rain forest. Go island hopping, dine out on the water or peer into the crater of a volcano.

Auckland is as much a gateway to a natural playground as it is an urban paradise, with museums, shopping and fine dining. The biggest city on New Zealand’s North Island has coast on one side and mountains on the other. Manukau Harbour is to the southwest, the Hauraki Gulf and its islands to the east, and the rain forest-covered Waitakere Ranges to the west. Take the glass elevator at the Sky Tower in downtown Auckland for a spectacular view of the cityscape, mountains and harbor from a height of 722 feet (220 meters).

Auckland is built on and around several extinct volcanoes. The suburb of Mount Eden is built on the side of a cinder-cone volcano. Climb to the top to look into the 164-foot (50-meter) deep crater. The gardens in Auckland Domain, the city’s oldest park, flourish in the volcanic soil and natural springs of the Pukekawa volcano. Learn about Auckland’s natural history, the culture of the Maori people, and local art and crafts in the Auckland War Memorial Museum, which is located on the highest point of the Domain.

The North Island has it all, from rafting to restaurants, from sailing to shopping, from beaches to biking to bungee jumping. Visit geothermal wonders such as the brilliantly colored Champagne Pool at Waiotapu, or the Whaka Thermal Reserve, where twin geysers erupt to heights of 20 to 30 yards

With year round temperate whether, New Zealand can be hot during the summer (December to February). With the rainfall at its heaviest in January and February. Ski season runs from June to October on New Zealand’s South Island.

Many travelers begin their North Island vacation in Auckland, New Zealand's largest city. Built around volcanoes, this cosmopolitan city offers fine dining, lively nightlife, and numerous parks. At the northern tip of the island, Ninety Mile Beach beckons beachgoers with a seemingly endless stretch of sandy beach. And for wine enthusiasts, a visit to award-winning wineries in Hawke's Bay is a must.

Must-see sights Things to do

We can arrange convenient transportation options to make your New Zealand vacation more enjoyable. Transfers to hotels from the airport are available. Island resorts are accessible by boat, helicopter, and seaplane, and in many locations, getting there – whether by four-wheel-drive vehicle, train, or guided tour – is part of the excitement 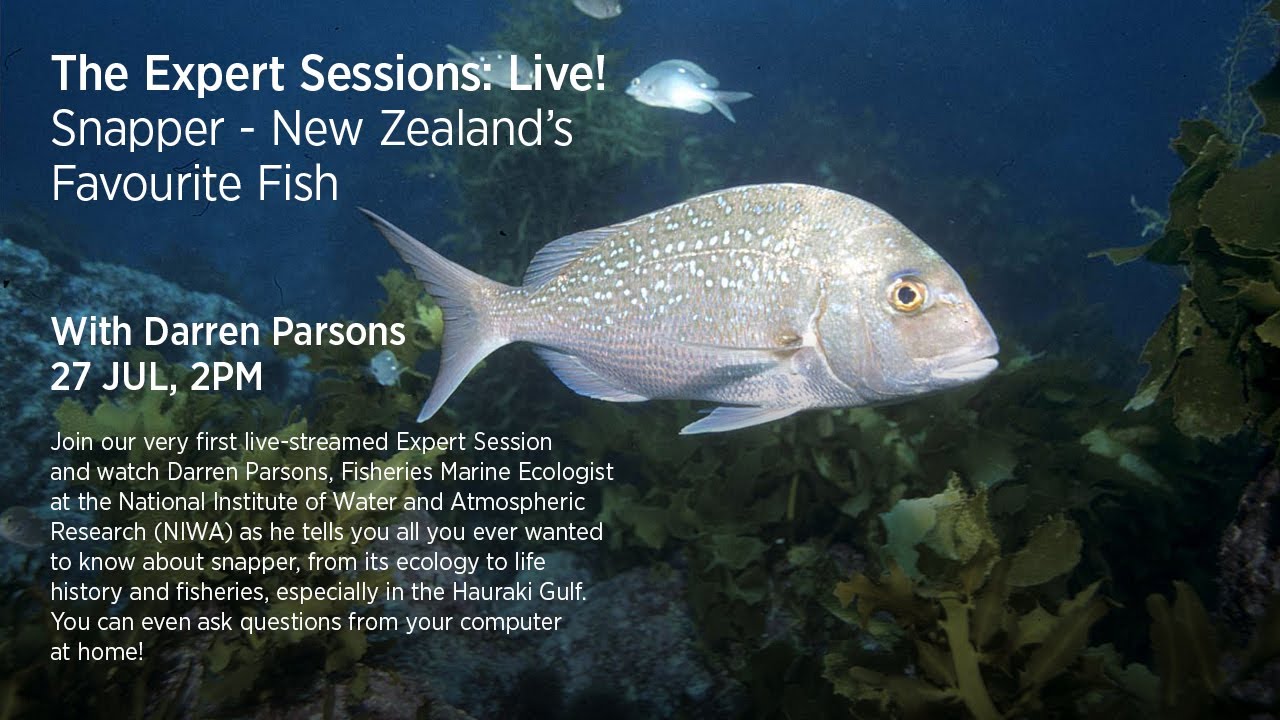 The Shape of Auckland's Volcanoes