Salvador Dalí Museum
The architect's vision for the striking new museum, which opened in 2011....

Historic Old Northeast Neighborhood Plan
on stpete.org An excellent review of the history and architecture of the St Petersburg's most beaut...

Explore the former cigar capital of the world, now a popular destination for its theme parks, wildlife and natural beauty.

The city of Tampa is the commercial hub of Florida’s west coast, with a business district of banks and hi-tech companies, and a busy port for cruise ships and freighters. Commerce is just one part of Tampa’s story: This subtropical city also has a wealth of natural attractions.

Tampa began in the early 16th century when Spanish explorers landed on its shores. But it wasn’t until the 1880s and the arrival of the railroad that the area started to prosper and grow. At this time, Cuban immigrants founded the cigar industry in the Ybor City district, giving rise to Tampa’s reputation as “cigar capital of the world” during its 1920s and 1930s heyday.

Go to the waterfront area, a sub-district of downtown Tampa. Once a commercial seaport, it’s now a lively entertainment and tourist destination with popular attractions such as the Florida Aquarium and the Tampa Museum of Art. In the same area you’ll also find the Tampa Bay History Center.

Disney doesn’t have the monopoly on theme parks and attractions in Florida; Tampa also boasts plenty of wild and imaginative rides. Adventure Island is a huge amusement park of water slides, flumes and waves pools. One of Tampa’s must-see destinations is Busch Gardens. This Africa-themed adventure park has high-speed roller coasters and exotic animals. Florida is famous for its manatees, marine mammals known as sea cows, which thrive in warm waters. See them close up at the Manatee Viewing Center and at Lowry Park Zoo. Make time to enjoy some of the lush scenery. Stop by the country parks to spend relax by a river, or walk the nature trails to discover Tampa’s wilderness. Lettuce Lake Park has 240 acres (97 hectares) of open space, wetlands and forested areas. Come to hike, bike or picnic.

We offer a variety of transportation options in Tampa, Floriday in order to make your cruise vacation truly spectacular.

While traveling in Tampa we recommend : 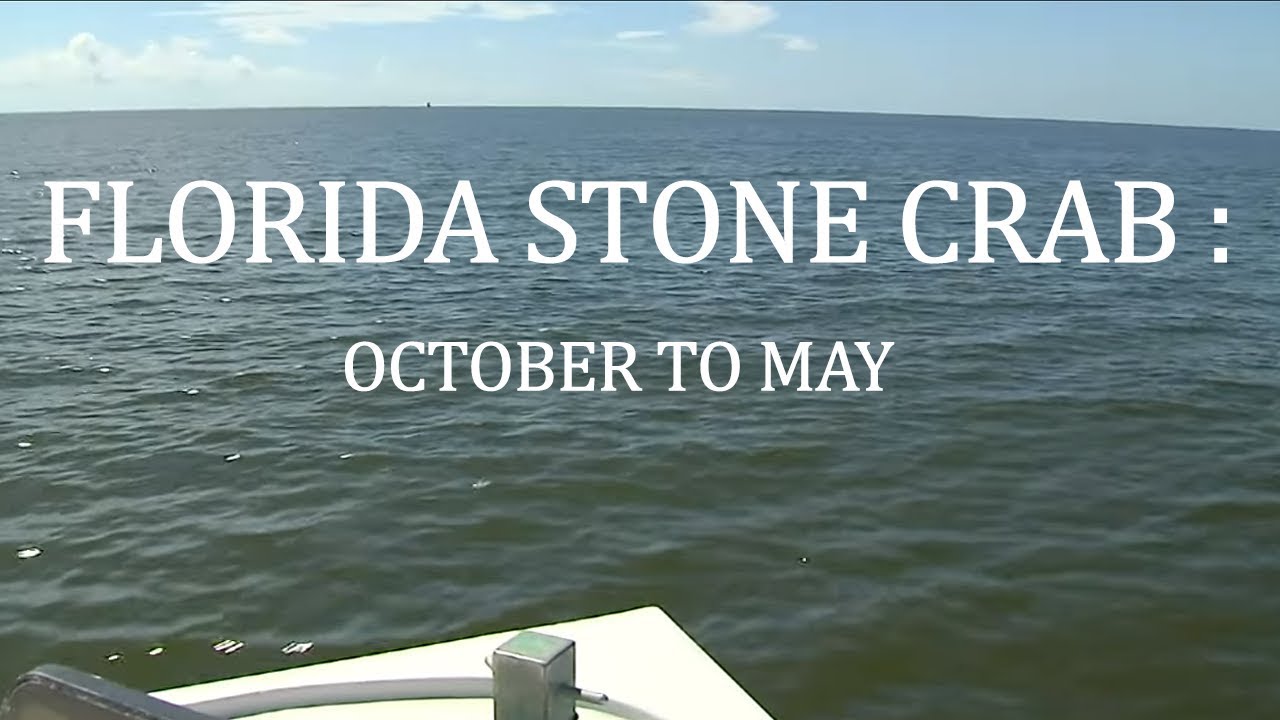