Vancouver commits to run on 100% renewable energy
Canadian city of 600,000 people is the latest to announce it will use only green energy for electri...

One of the great harbor cities, clean, green Vancouver is a magnet for nature buffs, foodies and orca whales. Vancouver is on Canada's west coast and is surrounded by water on three sides. It’s one of the best places in the world to see migrating whales, including orcas. On land, you’ll find a city framed by miles of beaches and rugged mountains, with more than 200 parks in between. Although the city was officially incorporated in 1886, Vancouver was home to indigenous people for thousands of years. The city was founded by a character known as “Gassy Jack”. He built a makeshift drinking house for local sawmill workers in what is now the historic Gastown neighborhood. These days the lumberjacks are gone but it is still a good place to enjoy a drink. Wander the cobblestone streets to see the famous steam clock, do a spot of shopping or have a big night out at one of the many nightclubs.

The modern Downtown is Vancouver’s business district and home to the famous shopping destination of Robson Street. Nearby is one of the world’s largest Chinatowns, and the historic Yaletown, where you’ll find more restaurants, cafes, bars , boutiques and nightclubs.

Discover the city's scenic landscape and indigenous heritage in Vancouver's largest and oldest park, Stanley Park. See Native American artwork and totem poles, ride the miniature train through the coastal rainforest or visit lakes and beaches. Families shouldn't miss the pod of beluga whales and touch pools at the Vancouver Aquarium. From there, walk or cycle along the Seawall, a 14 mile (22 kilometer) path following Vancouver’s waterfront. Head south along this path and you’ll pass scenic English Bay and Granville Island, which is known for its Public Market, art galleries and studios. Pedestrians can walk as far as Kitsilano Beach Park on the Seawall, but cyclists can continue further along to the University of British Columbia. Stop at the University to visit the Museum of Anthropology, an architectural masterpiece which features indigenous art from around the world.

At the Capilano Suspension Bridge Park, ten minutes north of Downtown Vancouver, cross a deep canyon within lush forests and explore the network of walking trails. Venture further for magnificent photo opportunities from Grouse Mountain. Here a Skyride Gondola takes you 3,700 feet (1,100 meters) above forested mountains for a panoramic view of the city. The Skyride is one of the many things you can do in Vancouver anytime of the year. While the city has a warmer climate than much of Canada, it’s still a great destination for snow sports. Ski the slopes at Sun Peaks Resort in the morning and return by evening and grab a meal in Chinatown or see a concert in the historic Orpheum Theatre. Finish the night with a cocktail in one of Yaletown’s popular bars and toast the town regularly named one of the most livable cities in the world.

A great harbour city, clean, green Vancouver not only attracts nature lovers and gourmands, but also pods of orca whales. Located on Canada's west coast, Vancouver is wrapped by water on three sides, making it one of the best places in the world to spot migrating whales, including the magnificent killer whale. A stone's throw from the sparkling waters, you’ll discover a city surrounded by stretches of sandy beaches and rugged mountains, boasting more than 200 parks in between.

High Season is September through October. Shoulder and Low Season lasts from June to August. From November through April there are no sailings.

We offer a variety of transportation options throughout the British Columbia in order to make your Canadian Cruise vacation truly spectacular. While traveling in Vancouver we recommend : 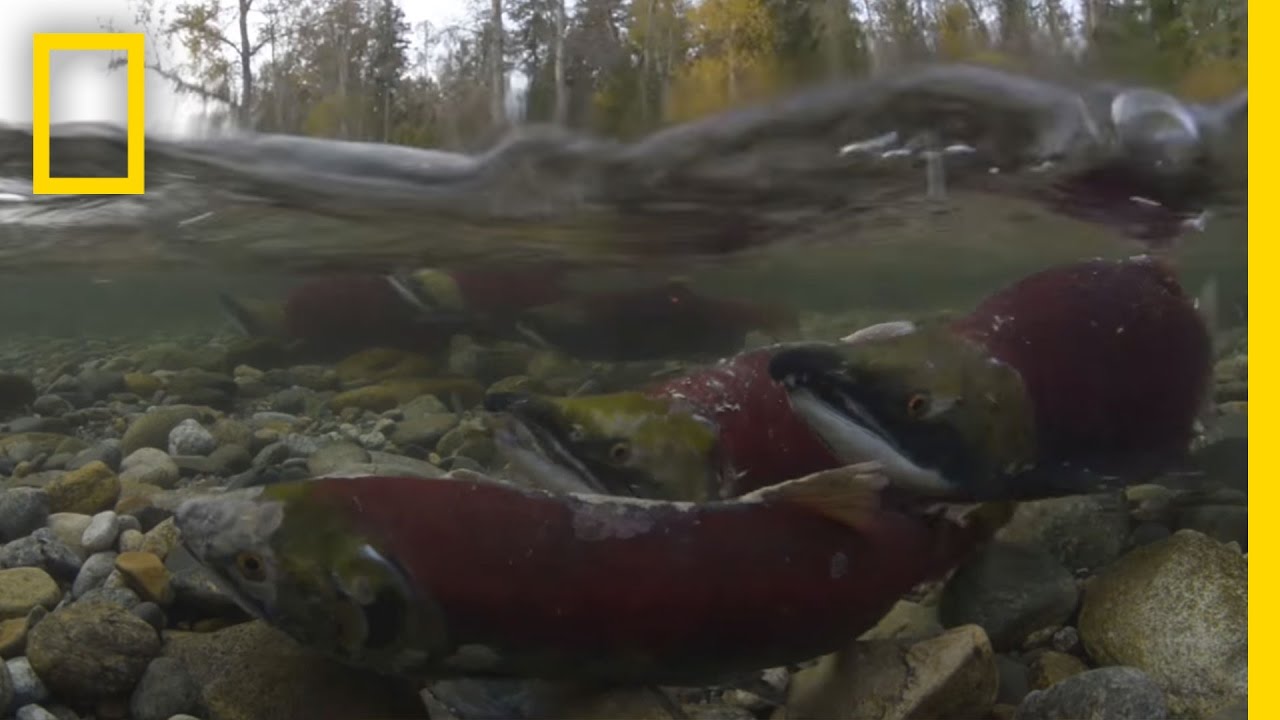 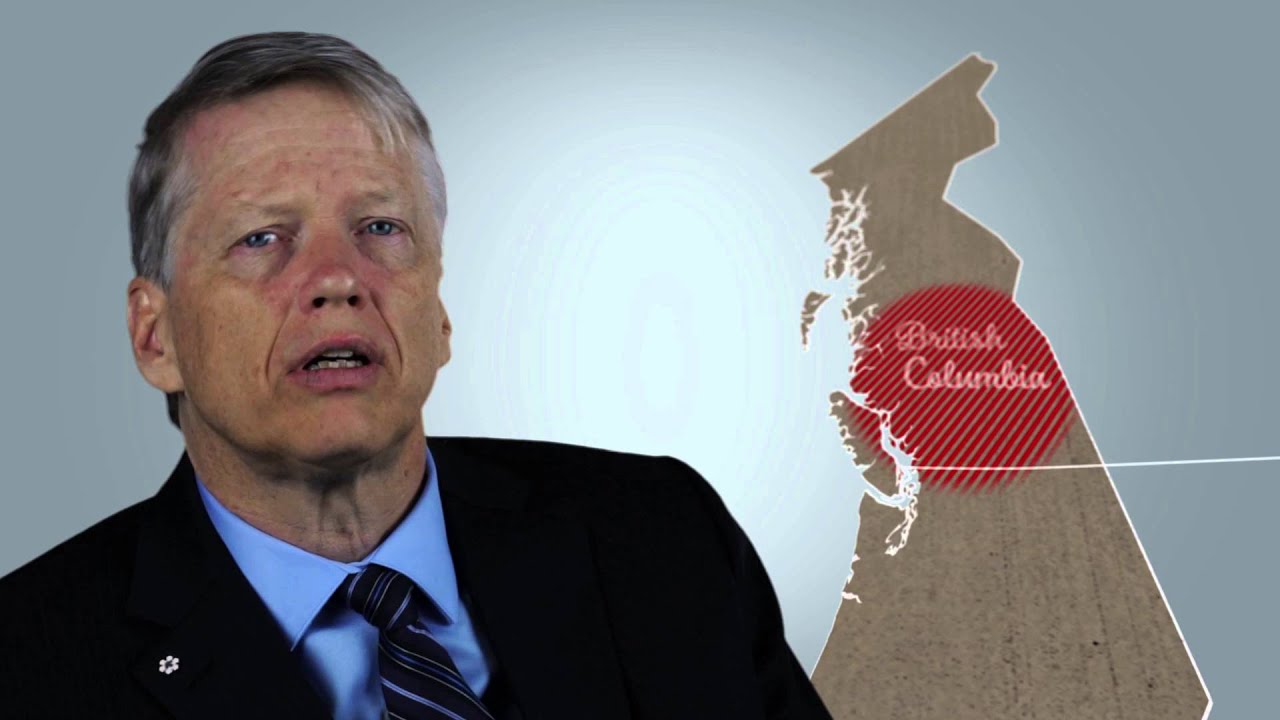 The History of British Columbia 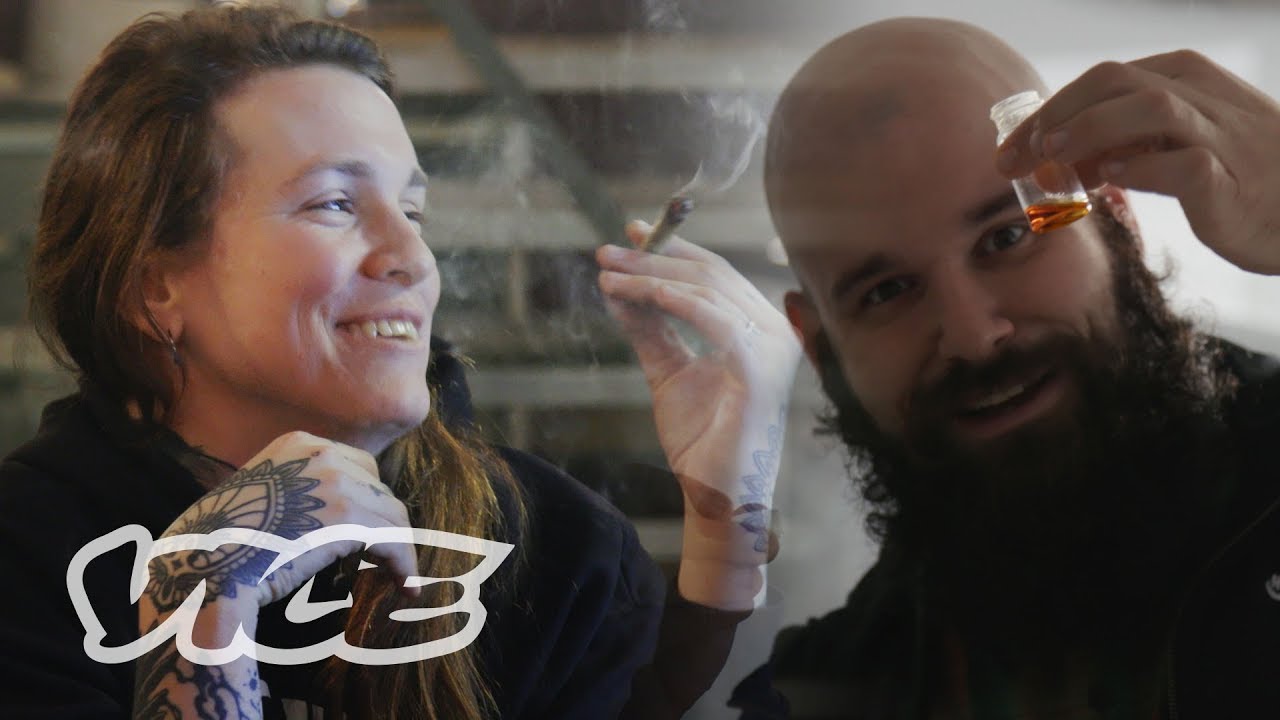