The Incomplete Guide to the Wildlife of St Martin
An excellent well-illustrated introduction to the rich collection of wildlife you will encounter on...

The Dutch Caribbean municipalities in comparative perspective
on islandstudies.ca Understanding the 2010 rejiggering of the political status of the Netherland An...

This unique Caribbean paradise mixes European flair with a relaxed island atmosphere at its many attractive beaches and resorts.

Like so many places in the Caribbean, the two-part island of St. Maarten and St. Martin has plenty of stunning beaches and entertaining resorts. The sub-tropical island is split in two. The northern French collectivity of St. Martin is part of Europe. The southern part is the country of St. Maarten, which is part of the Kingdom of the Netherlands, but not Europe.

St. Maarten and St. Martin are served by an international airport, but can also be reached by boat from as far away as the U.S. Once on the island you can rent a car or explore the compact island on a bike.

Soak up the lively atmosphere and get close to a flying jumbo jet on Maho Beach, which is very close to the international airport. Swim in the clean waves of Mullet Bay Beach or find peace and quiet on Guana Bay Beach. Three sandy beaches set against a backdrop of limestone cliffs make up the Cupecoy Beach. Note that Cupecoy is “clothing optional.”

The island has two main towns. On the French part of the island is Marigot. Come here to try fresh seafood, cooked in the style of the French cuisine. The locals also love fried plantain, a type of banana. On the other side of the border, the Dutch town of Philipsburg has a cruise terminal and is home to many of the island’s cultural institutions and family attractions. Visit the St. Maarten Zoo or walk to Fort Amsterdam. Learn about early life on the island in the St. Maarten Museum and hear stories from the times of slavery at the local salt mines and sugar farms.

Despite the island’s division, you can visit both sides without difficulty, even though the currency changes from Euros to florins on the Dutch side. The official languages spoken are French, Dutch and English, with English spoken most commonly.

Between June and November the area is subject to hurricanes, but any other time of year is a great time to visit St. Maarten and St. Martin because the water in the Caribbean remains warm year-round.

More than 350 years have passed since France and the Netherlands agreed to co-exist on this 37-square-mile island. The southern half (Sint Maarten) belongs to the Dutch, and is more touristy than the Gallic side. Crossing the border between the two is effortless, and both boast fine beaches.

December through mid-April is the most popular time to visit the Caribbean, as travelers flee the chilly northern weather for sunny skies, white-sand beaches, and warm temperatures. To get the best rates, visit in the late spring or summer months—or get even better rates by traveling in the fall (September–October).

Although the island is often referred to by one name, it is actually divided between France (St. Martin) and the Netherlands (St. Maarten). Cruise ships dock at the Dutch capital, Philipsburg, which boasts hundreds of duty-free shops, golfing, casinos, and most of the island’s nightlife. On the French side you'll find less-crowded beaches and fabulous restaurants. The capital city of Marigot and the town of Grand Case are famous for their Creole cuisine and fresh seafood.

We can arrange convenient and comfortable transfers at the time of booking. You will be met at the airport and taken to your hotel via taxi or shared transfer. In some locations, a private car transfer can be arranged to avoid the stops. We can also arrange friendly and fast car-rental service on many of the Caribbean Islands; with an availability of the most popular car rentals, from convertibles to minivans to four-wheel-drive jeeps. Be prepared to drive on the left side of the road on many islands.

While traveling in St. Martin we recommend: 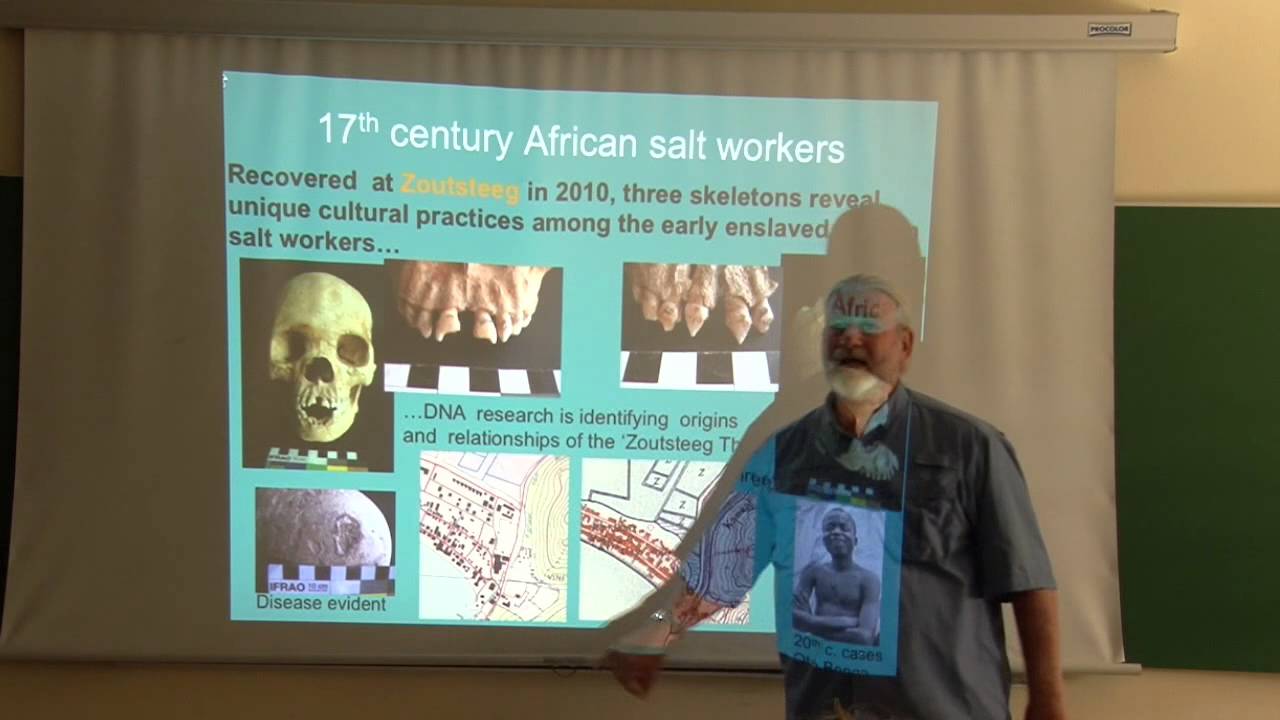 The Great Salt Pond: A History of Salt on St. Martin 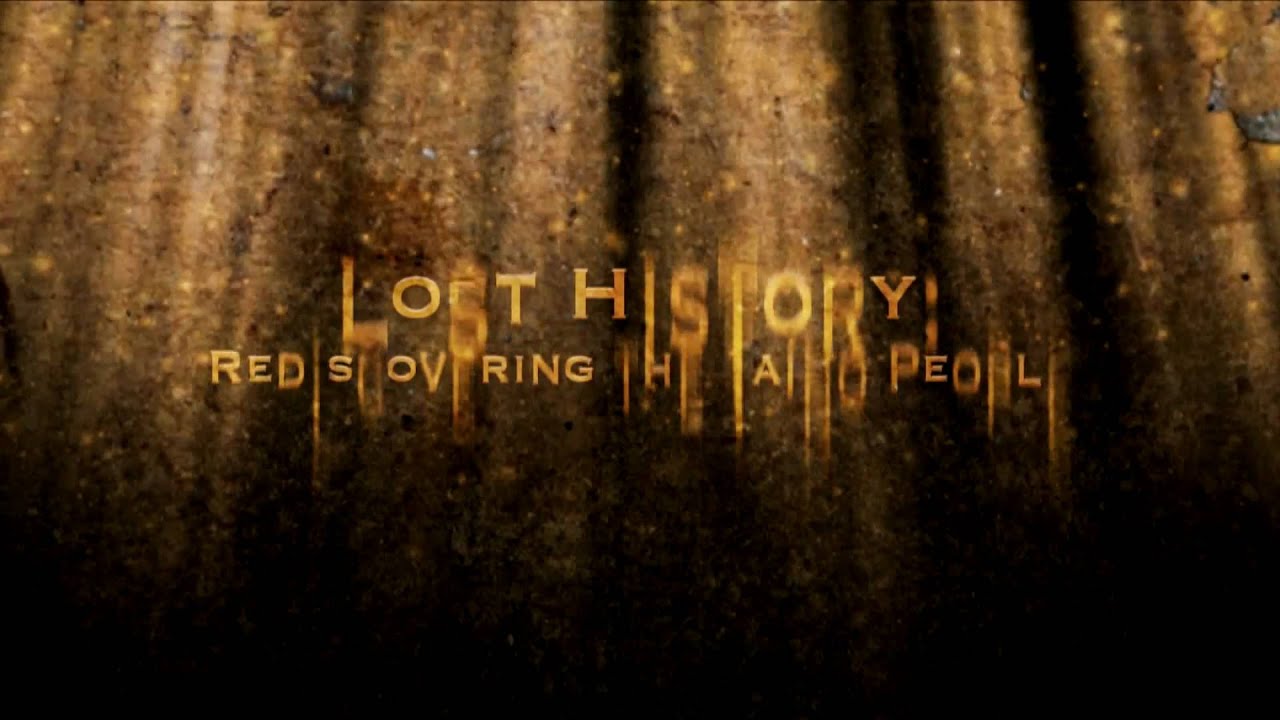