French Riviera and Its Artists: Art, Literature, Love and Life on the Côte d'Azur
The dramatic lives of the legendary artists, writers, actors and politicians who frequented the wor...

Med Mooring Secrets Revealed
Super-yachts line the harbors of the C?te d'Azur and Monaco, parked with their rears emptying direc...

For centuries, the French Riviera has been a muse for painters and a vacation spot for the world’s wealthiest. It comprises the eastern section of France’s Mediterranean coast, from Toulon to Menton. See its resort villages, islands and an exquisite landscape of the Alps meeting the sea.

Fly into Nice, the region’s largest city and its busiest airport. Stroll along the broad Promenade des Anglais running along the city’s long waterfront. When you’re not spending your hours on Nice’s endless beach, explore the Vieux Nice old town. Here, find fish markets and antique mansions along cobbled streets dating back to the 1700s.

Nice Cote d’Azur Airport (NCE) Is the only airport serving the French Riviera.

While traveling in the France we recommend :

Provence: The Heart of Rosé 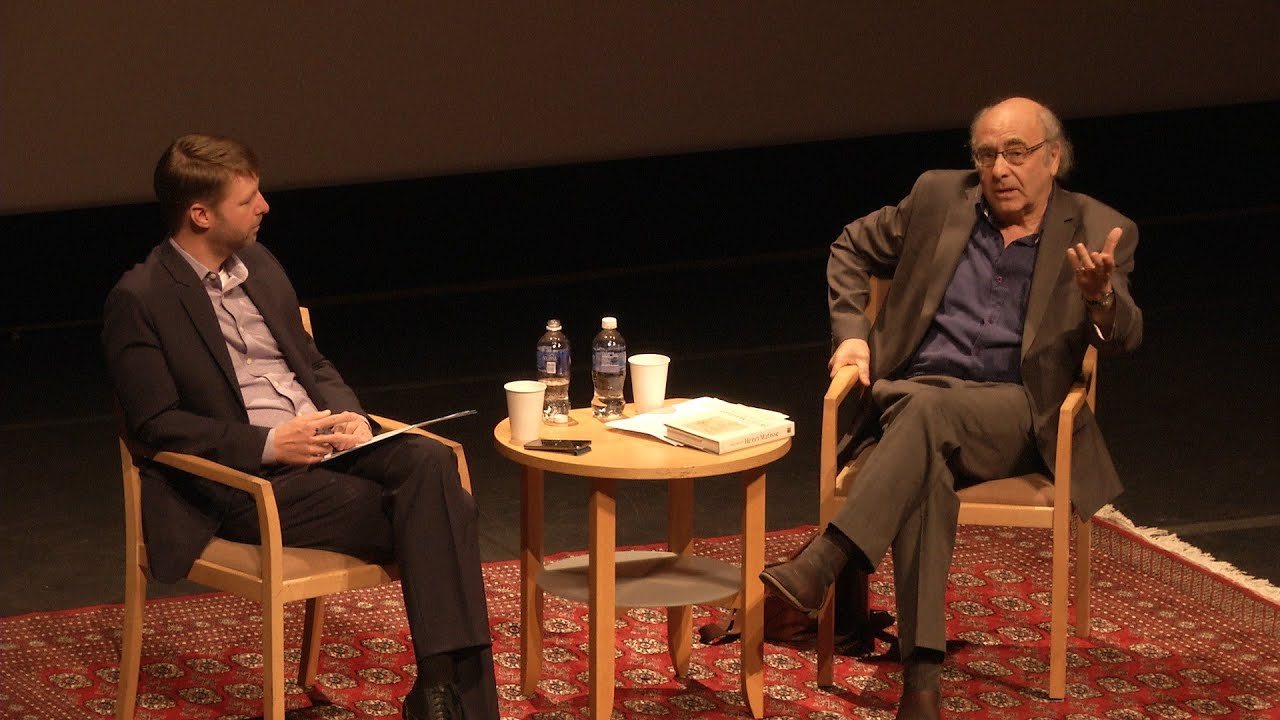 Hotel Martinez - in the Unbound Collection by Hyatt