Calvados: The Spirit of Normandy
Calvados, the incomparable pear and apple-based brandy from Normandy, has a history dating back nea...

Calvados
One of the most esteemed experts offers a detailed review of Normandy's pear- and apple-based brand...

Marvel at relics from wars and dynasties and explore a fairy-tale island commune in this verdant part of northern France.

Normandy is known for weathered white cliffs and the D-Day landings of World War II. The vast region has a rich military history including the 1066 Norman invasion of England. Learn about the district’s traditions and history as you peruse quaint villages.

Travel northeast to Bayeux, which has an enchanting historic center with the Cathédrale Notre-Dame Bayeux near the Aure River. Visit the Museum of the Bayeux Tapestry to inspect segments of the cloth portraying events of the 11th-century Norman invasion. It stretches 230 feet (70 meters) long. Travel east for 19 miles (30 kilometers) to reach the city of Caen. See its fascinating Memorial of Caen and wander through the Caen Botanical Gardens. Marvel at the glorious Abbaye-aux-Hommes, founded by William the Conqueror in 1063.

Spend time in Rouen for its old-world historic center and see the splendid Rouen Cathedral. Stroll through the 17th-century marina of Honfleur, just outside the beach city of Le Havre.

Learn about the D-Day landings at various museums and monuments spread along Sword Beach, Gold Beach and elsewhere in northern Normandy. Consider the poignancy among more than 200,000 crosses and other religious symbols marking graves in the Normandy American Cemetery and Memorial.

The region overlooks the British Channel in the northern part of France and stands between the regions of Brittany and Nord-Pas-de-Calais. Travel northwest from Paris for about 120 miles (190 kilometers) to reach the heart of the region. The weather here is fairly wet year-round but surprisingly mild in winter, with pleasant temperatures in summer.

While traveling in France we recommend : 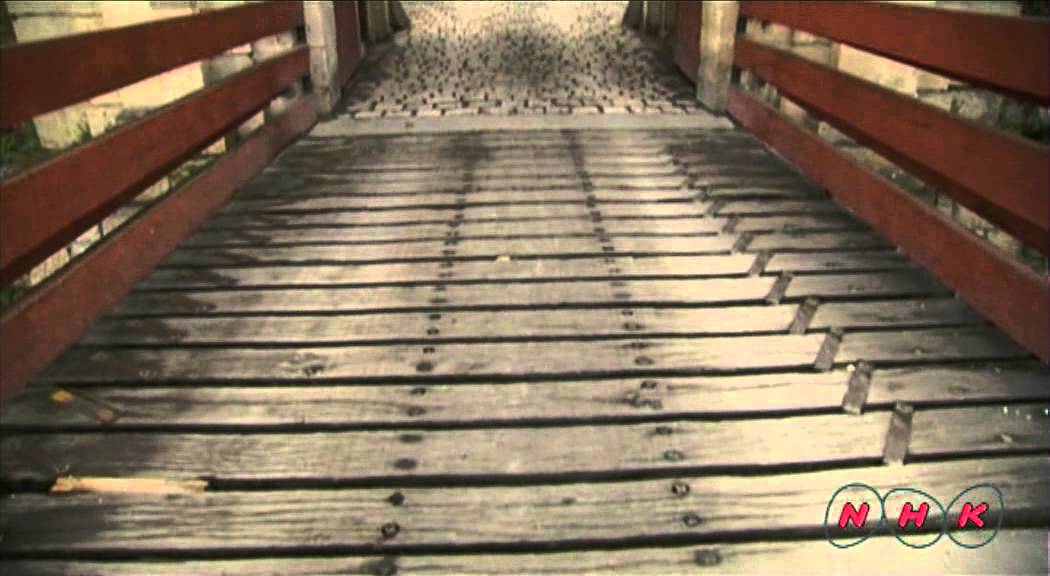 Fortifications of Vauban
The Coast of Normandy