In Iceland, Welcome to the Craft Liquor Revolution
The distilleries are found across the Nordic island but the spirits are available in many of Reykja...

The most northerly capital city in the world combines amazing natural wonders with the exciting buzz of a thriving, creative metropolis.

Iceland’s capital, Reykjavík, is small, but has many great things to do. The city features a world-renowned music scene, eclectic architecture, Viking history, geothermal swimming pools and some of the friendliest and safest streets in Europe. Reykjavík also makes the perfect base for experiencing Iceland’s incredible natural beauty, which you can enjoy through leisurely daytrips or action-packed multi-day adventures.

Reykjavík’s weather is highly changeable, so pack accordingly. When the sun shines, take a boat tour at Reykjavík Harbour to see puffins and whales. Then join the throngs of locals and enjoy the city’s downtown parks, Tjörnin Lake and markets. Climb the bell tower of Iceland’s largest church, Hallgrimskirkja, for panoramic views across Old Town’s colored rooftops to the spectacular mountains and glaciers beyond.

When the icy winds pick up, seek shelter in Reykjavík’s many museums. Visit the 871± 2 Settlement Exhibition at Reykjavík City Museum to see the oldest archeological ruins in Iceland, then follow the country’s journey to nationhood at The National Museum of Iceland. Stop by the Saga Museum, unusually located in one of six water tanks at Perlan. Here, waxwork figures recall key moments in Iceland’s past.

While traveling in Iceland we recommend : 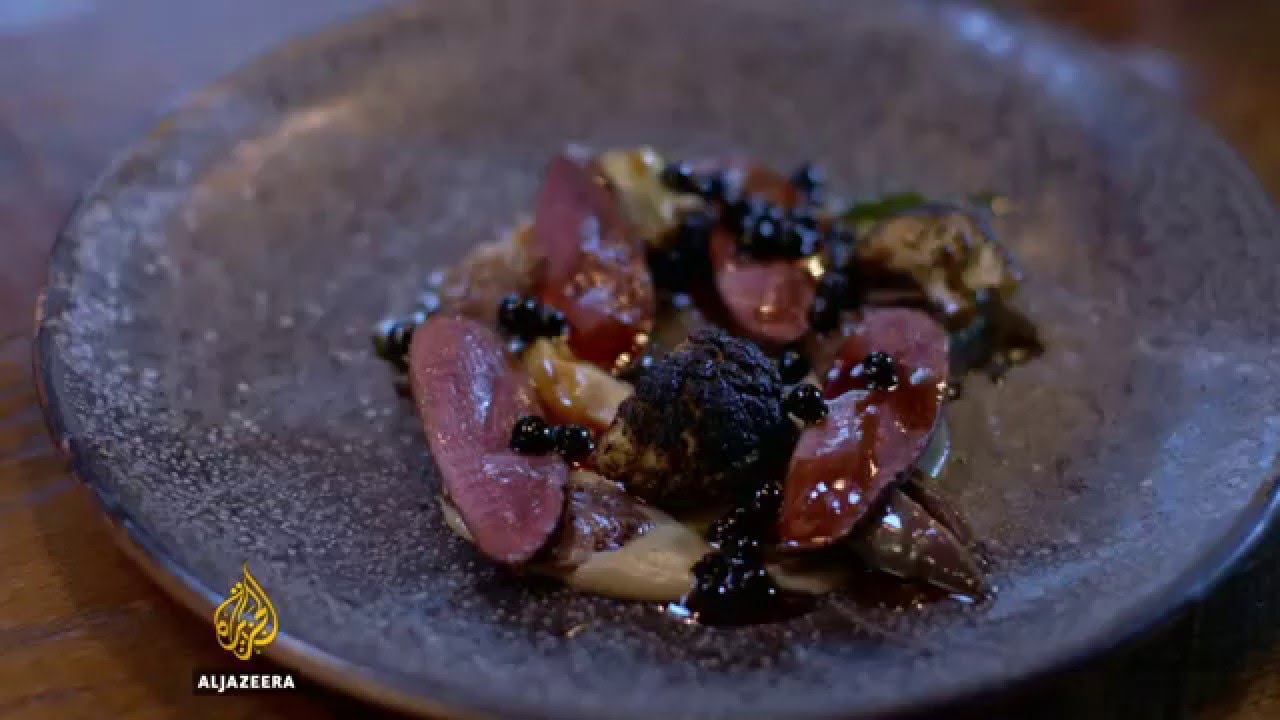 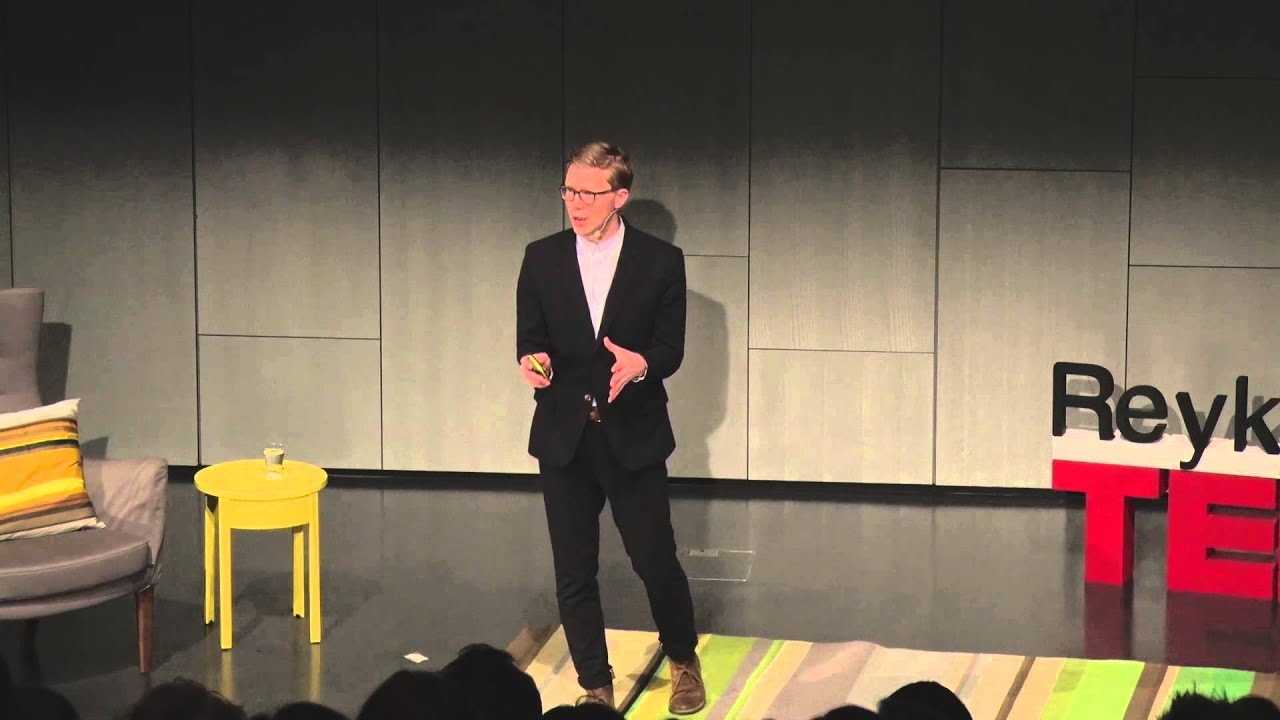 The Pedaling Revolution in Reykjavík