Half-timbered house in the border triangle
on world-housing.net A full review of the history, architectural features and structural details of...

Tower of Basel: The Shadowy History of the Secret Bank that Runs the World
The first investigative history of the world's most secretive global financial institution: the Ban...

Quaternary glaciation history of northern Switzerland
on researchgate.net This scholarly work provides a comprehensive overview of the glacial history of...

Explore the historic center and museums of this quaint Swiss town. It borders France and Germany and fuses all three cultures.

Basel is a historic Swiss city that lies on the country’s borders with France and Germany. It is home to many museums, galleries and a charming center filled with antique structures. The River Rhine divides the city into two parts. Grossbasel, which contains the historic center, is southwest. Kleinbasel has an active nightlife.

For an alternative way to enjoy the scenery, climb onboard the Glacier Express. The train ride travels through the mountains, valleys and deep gorges between Zermatt and Davos or St. Moritz. Book a cruise across a Swiss lake, such as Lake Geneva or Lake Zurich. At Lake Lucerne, enjoy a sunset cruise on a paddle steamer.

Devote some of your vacation time to discovering Swiss cities. Shop in the medieval arcades of Bern, the country’s capital. Follow the history of the Olympic movement at the Olympic Museum in Lausanne. See the twin-towered Grossmünster cathedral in Zurich, the country's largest city. In Geneva, find the huge Jet d'Eau water fountain and CERN, the particle physics laboratory. Tour the underground facility to discover how international teams of scientists are trying to unlock the mysteries of the universe.

While traveling in Switzerland we recommend : 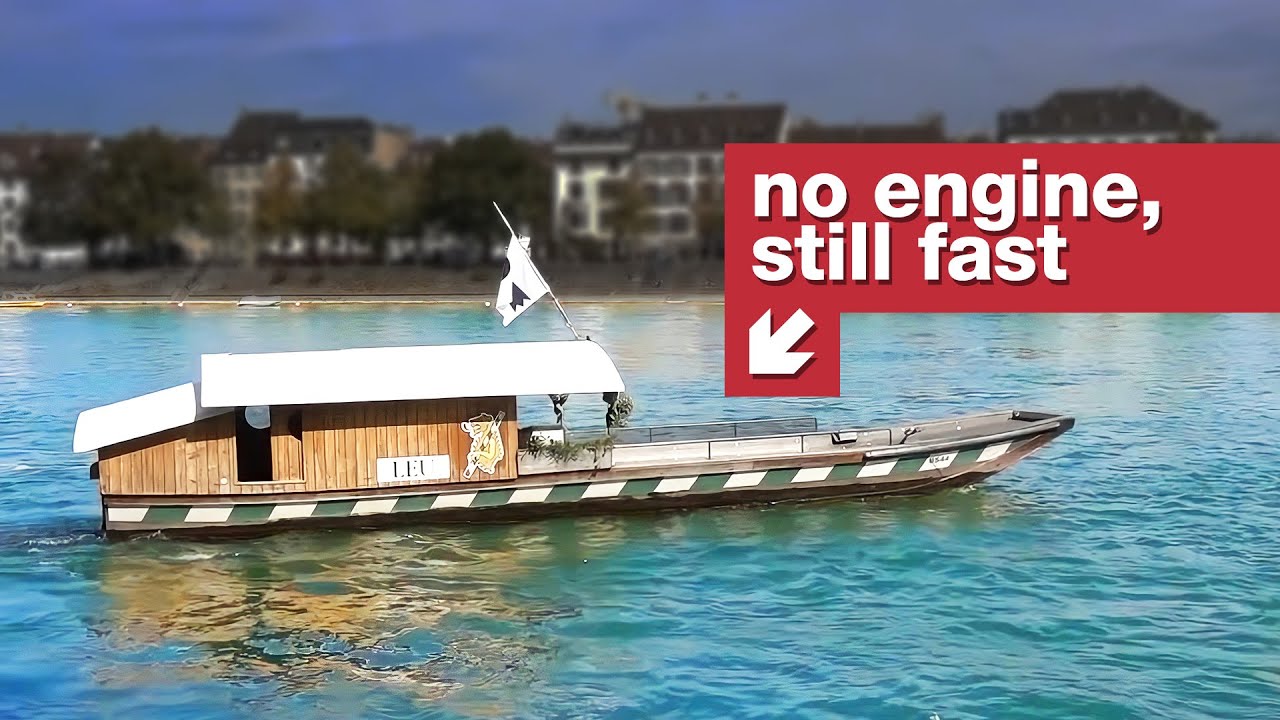 The Reaction Ferries of Basel