25 Things You Should Know About Baltimore
Some valuable insights into Charm City. By Megan Thielking....

The Road To Resilience: How Unscientific Innovation Saved Marlin Steel
A little maker of metal baskets shows how U.S. manufacturers can thrive against all comers. By Char...

Death of Edgar A Poe
on eapoe.org An entertaining read. The infamous obituary -- written by a personal and professional ...

Explore the birthplace of the national anthem, ride one of the nation’s first trains and visit a harbor full of historic ships, marine life and interactive museums.

Baltimore is located in Chesapeake Bay, near the Atlantic Ocean. It was founded in 1729 as a port and shipbuilding town and soon became a major manufacturing and trade center. The Maryland metropolis has undergone a process of urban renewal since the 1970s to change its industrial persona. The Inner Harbor is now a lively cultural hub and a picturesque setting for photography. The friendly locals earned Baltimore the nickname “Charm City.”

Today, sleek office buildings, smart hotels, prestigious museums and family-friendly visitor attractions make up the landscape of central Baltimore. Start at the Visitor Center at Inner Harbor to pick up a three-day pass that gives you discounts to some major attractions and transport.

Explore the compact waterfront hub of museums, eateries and children’s attractions at your leisure. A highlight for many is the National Aquarium in Baltimore. Step aboard historic warships, such as the USS Constellation, at the Maritime Museum. For more wartime sagas, explore Fort McHenry, where the victory flag inspired the national anthem over 200 years ago.

Venture outside of Inner Harbor to see some of the city’s other famous attractions. View work by Matisse at the Walters Art Museum, visit the Nashville Zoo, taste wine at Boordy Vineyards or take a ride on one of the country’s first public tracks at the B&O Railroad Museum.

We offer a variety of transportation options in Baltimore, Maryland in order to make your cruise vacation truly spectacular.

While traveling in Baltimore we recommend : 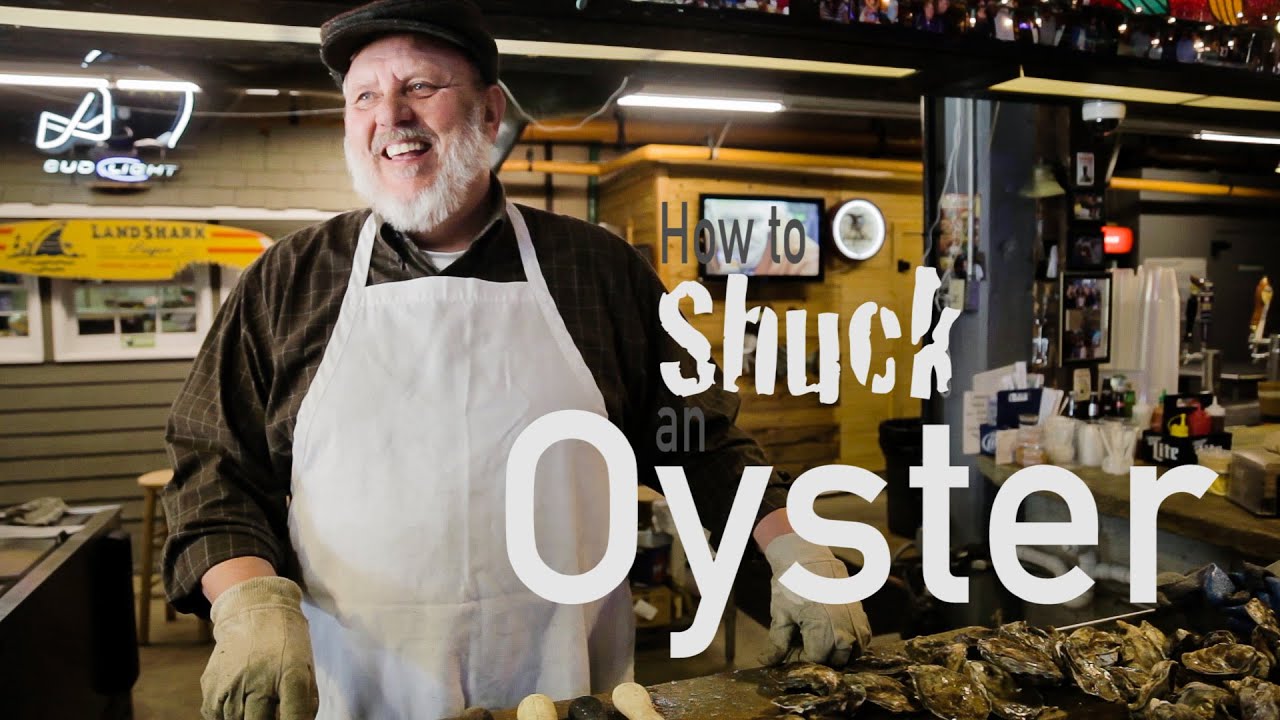 How to Shuck an Oyster 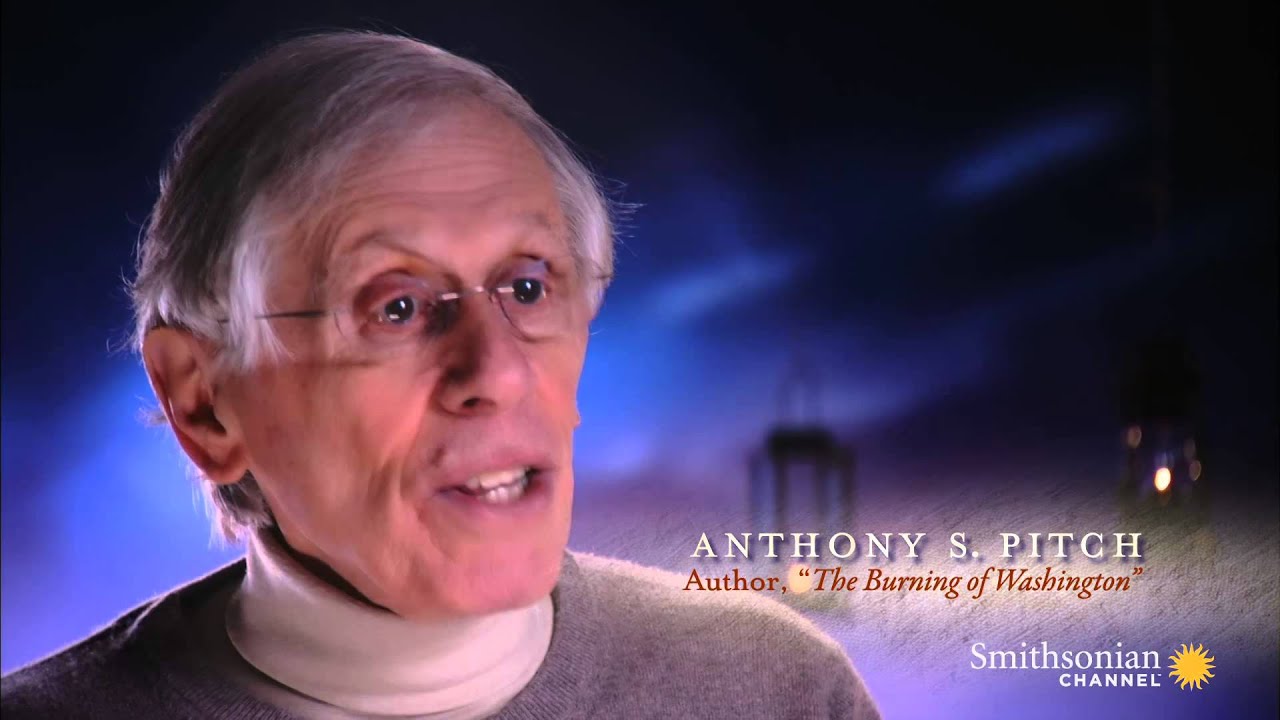 The Battle of Fort McHenry, through Francis Scott Key's Eyes 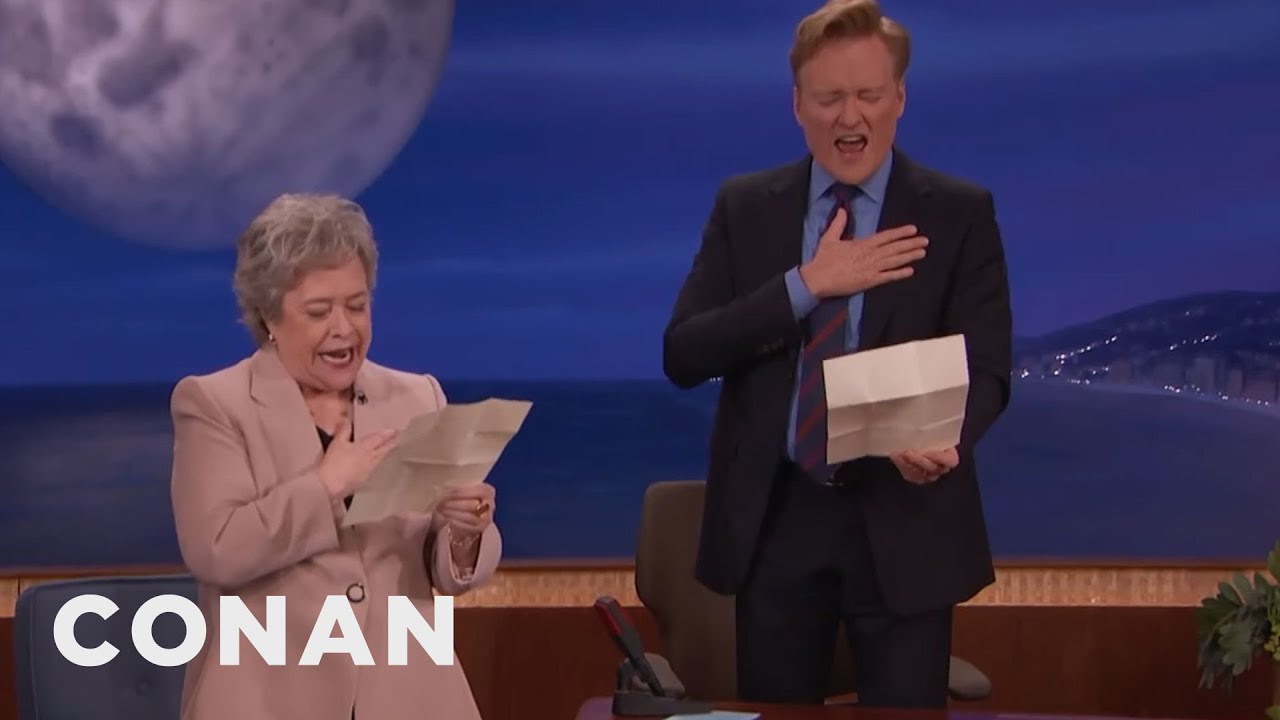