History of the city walls of Dubrovnik
A good introduction to the history and arrangement of city's defensive perimeter walls and gates, s...

The miracle of water: prolegomena to the early Renaissance aqueduct of Dubovnik
on hrcak.srce.hr Nearly rivaling its tremendous walls, there is another tremendous public work that...

Dubrovnik: A History
An accessible, scholarly account of twelve centuries of this puzzle-piece city's history, including...

While you are in the area, be sure to spend a few hours sightseeing in surrounding neighborhoods like Babin Kuk, Old Town and Lapad.

To really understand Dubrovnik - Southern Dalmatia, head to one of its many cultural destinations. Browse the interactive and traditional museums and collections in the Dubrovnik Aquarium and Maritime Museum.

If the sun is shining, do what the locals do and head outside to the nearby parks and reserves. The natural reserves such as Mt. Srd, show visitors the birds, trees and plants that exist in the region.

While you are in and around Dubrovnik, be sure to visit Dominican Monastery, the Dubrovnik City Hall and Gundulic Square. The Dubrovnik - Southern Dalmatia area features some fascinating relics from yesteryear; don’t miss Sponza Palace, Pile Gate and the Fort of St. John. The Church of St. Blaise offer those exploring Dubrovnik - Southern Dalmatia the opportunity to better understand the part religion has played in the area.

While traveling in the Croatia we recommend : 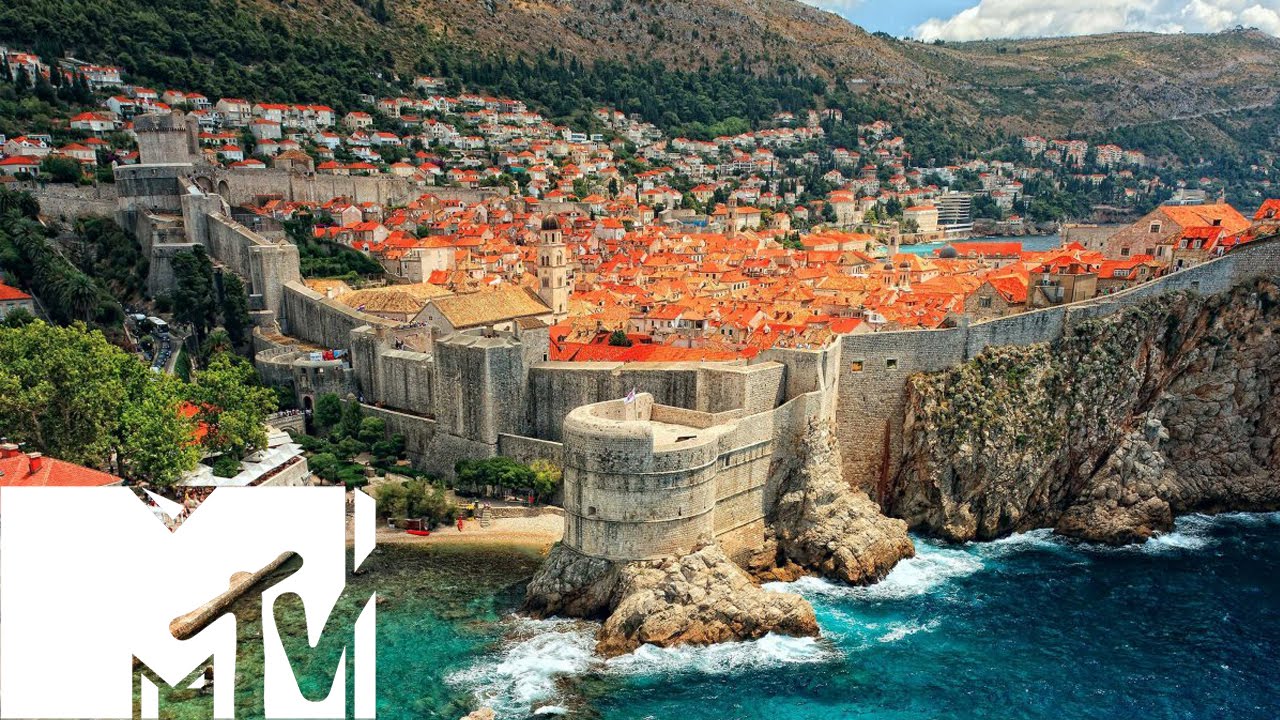 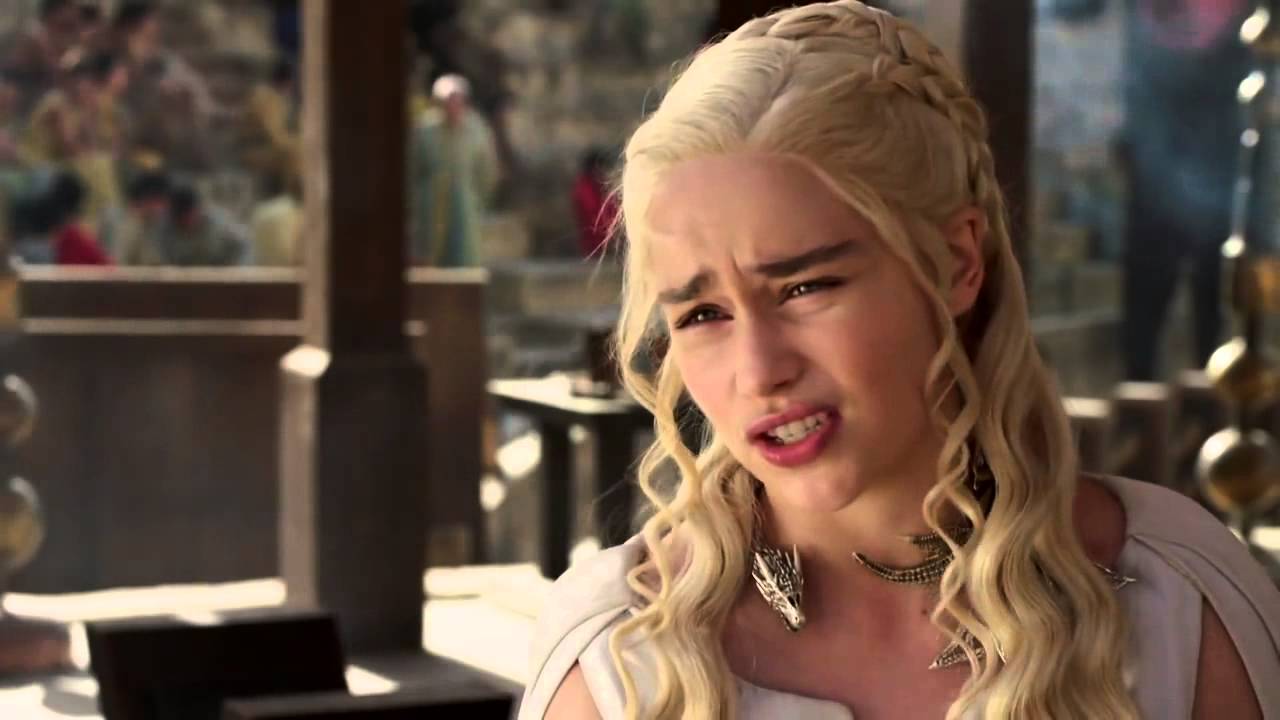 Game of Thrones on Location 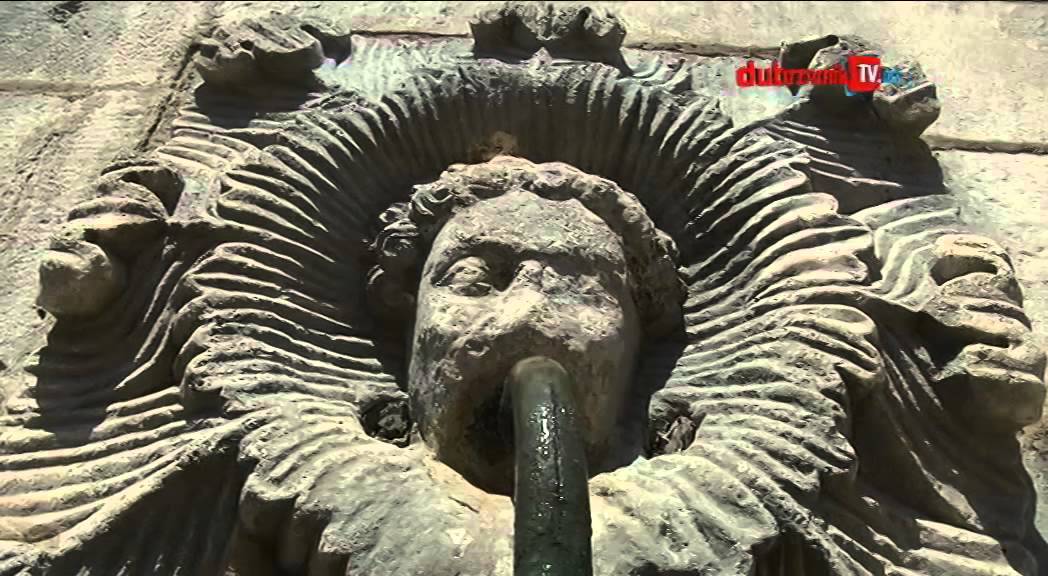