Why Kandinsky chose to make abstract art
With his abstract forms and bold colors, Wassily Kandinsky was a revolutionary. Hated by the Nazis,...

Touring the Temples of German Automaking
The ins-and-outs of touring the facilities of four German car powerhouses: Audi (Ingolstadt), BMW (...

Art Nouveau houses – a walking tour through bohemian Munich
View annees-de-pelerinage.com Munich is home to a sheer abundance of houses from the era of Art Nouv...

From cozy beer halls to dazzling palaces, sprawling public gardens to cutting-edge museums, the Bavarian capital is a modern city with plenty of traditional charms. Munich is known as one of the world’s most livable cities. Its strong economy attracts big businesses, while its beautiful architecture, old-world traditions and proximity to the Bavarian Alps draws millions of visitors each year.

Take a tour of the inner city on foot to see a range of architectural styles, from the Gothic St. Peter’s Church to the rococo charm of the Asam Church (Asamkirche). Munich was greatly damaged during World War II, but many buildings have been reconstructed with a view to their original style. See a more modern Munich in structures such as the Olympic Tower and the art museum Pinakothek der Moderne.

Germany has two peak seasons: the warm summer months and the snowy winter season in the Bavarian Alps. Early fall and spring offer ideal weather and beautiful landscapes. Drive along the "Romantic Road" and explore the many castles of Füssen. Visit Munich for the unforgettable Oktoberfest activities.

While traveling in the Germany we recommend : 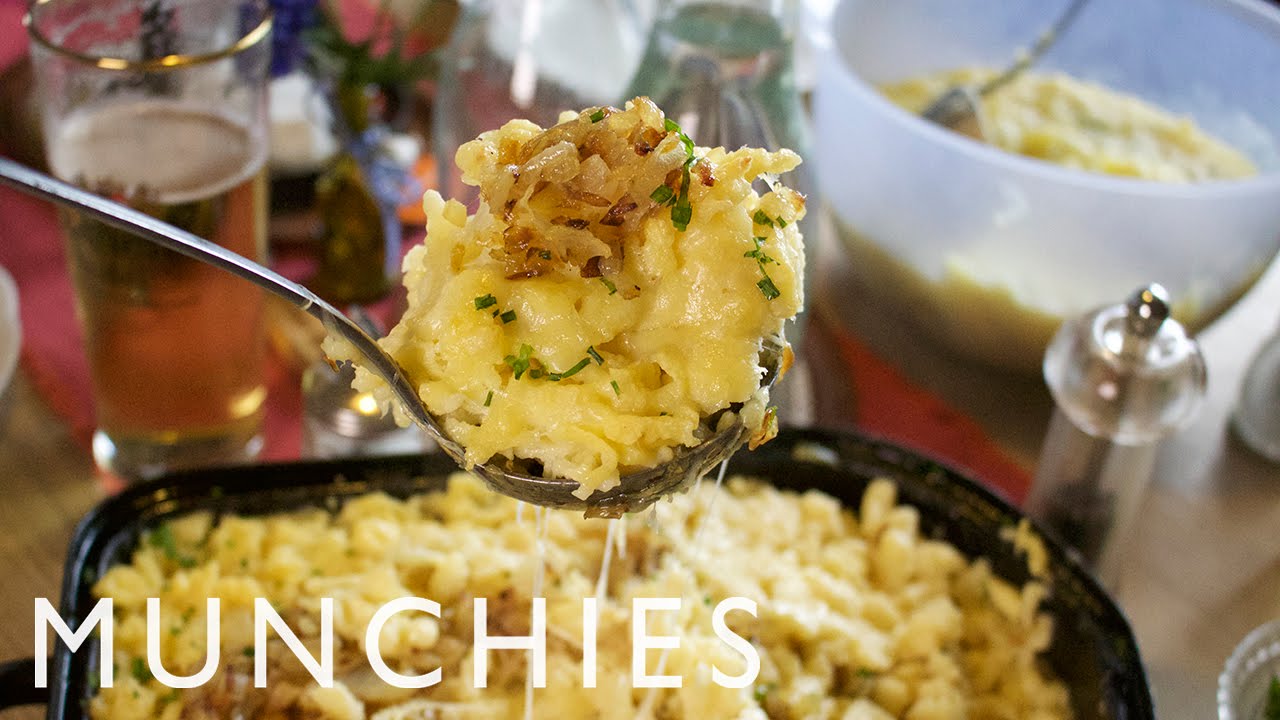