After the fire: The influence of HH Richardson on the rebuilding of Seattle, 1889-1894
on washingtonhistory.org On June 6, 1889, the Great Fire swept over a 32-block area, virtually dest...

Passage to Juneau: A Sea and Its Meanings
The author's 1,000-mile sailing journey along the Inside Passage from Seattle to Juneau fuels ...

Catching a Deckload of Dreams
The remarkable story of Chuck Bundrant, the founder of Trident Seafoods, the largest vertically int...

Discover a legendary music scene, technology feats and the art of coffee brewing in a city that has clearly moved on from its lumberjack beginnings and now simply shines.

Seattle is wedged between Puget Sound and Lake Washington and is nicknamed the Emerald City for its abundance of nature. Visit this city if you love the outdoors, family fun and music. Seattle was named after a Native American local, “Chief Seattle,” and its first industry was tree logging. It is now one of the fastest growing American cities, with some 700,000 people calling it home and some 4 million people residing in the Seattle metropolitan area. Seattle has also become a thriving exports and technology hub, and is the global headquarters for many big-name companies. The Seattle Center’s distinctive Space Needle, erected for the 1962 World Fair, is Seattle’s most famous landmark. This is not the highest local icon though - on a clear day the snow-capped Mount Rainer steals the show.

Seattle’s many neighborhoods serve up an eclectic mix of retail, restaurants and entertainment. Discover historic Pioneer Square for a little gold rush history, trendy Belltown, busy Downtown Seattle and the ever-popular Seattle Waterfront with its tall Seattle Great Wheel. Climb the steps to Pike Place Market or head to the Magnolia district to hike through the forest at Discovery Park and look out over Puget Sound.

Enjoy Seattle’s rich music scene, which flourished in the '90s when it produced “grunge” bands such as Nirvana, Soundgarden and Pearl Jam. The legendary Jimi Hendrix was born here and the early jazz scene kick-started the career of the equally famous Ray Charles. See a rock band in a bar, watch the Seattle Symphony Orchestra at Benaroya Hall or listen to blues at the Highway 99 Blues Club on the waterfront.

We offer a variety of transportation options within Seattle, Washington - in order to make your Pre and post cruise vacation truly spectacular. While limousines are a fun and private way to see many of the sights, shuttle transfers and rental cars are also.

While traveling in Seattle we recommend : 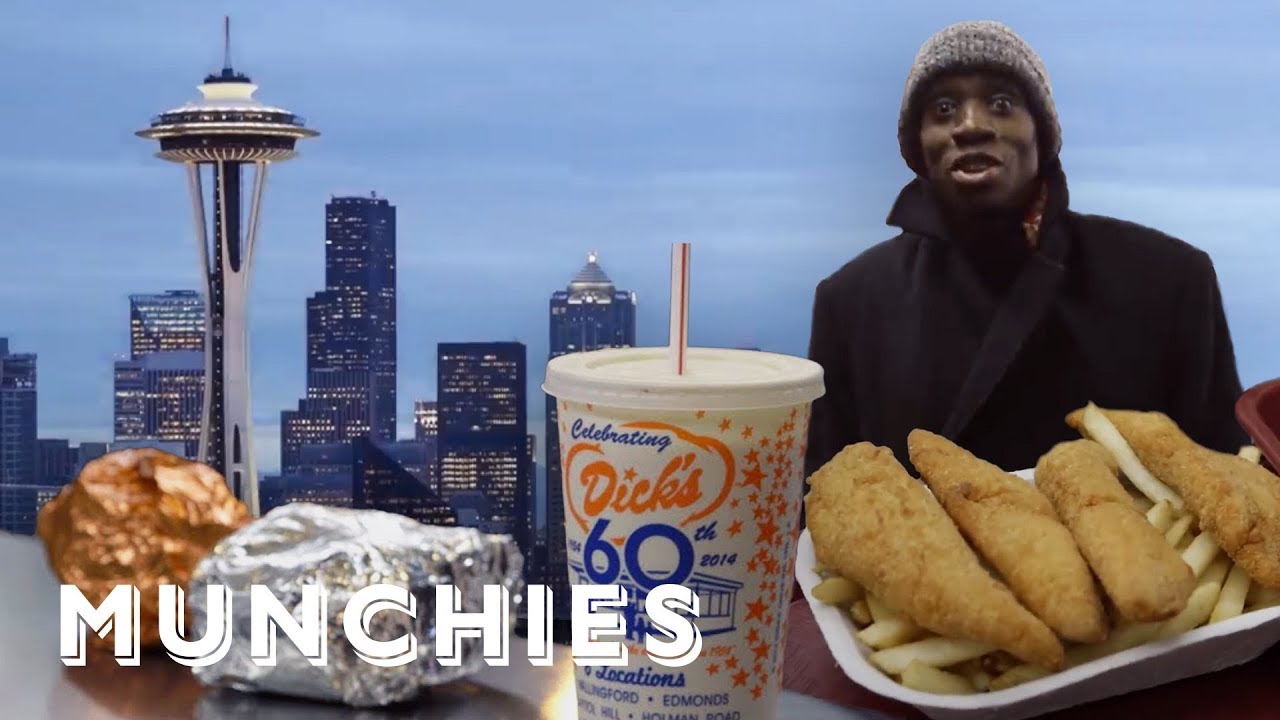 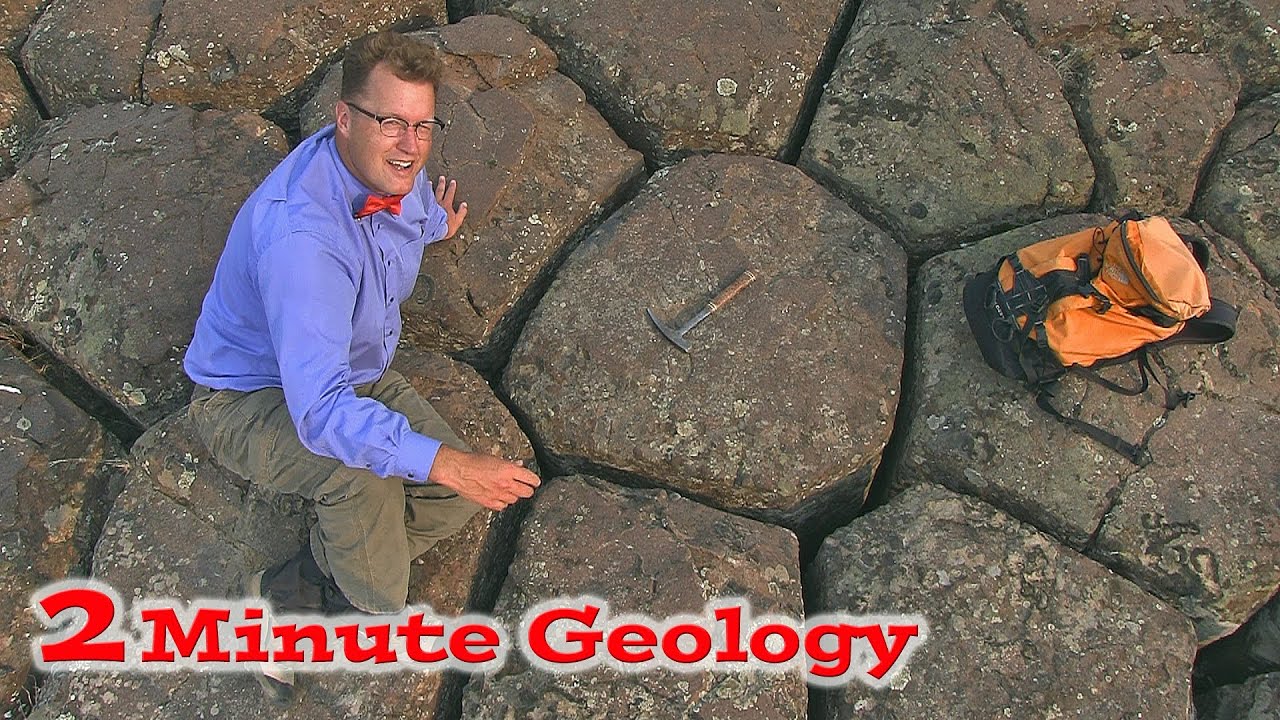 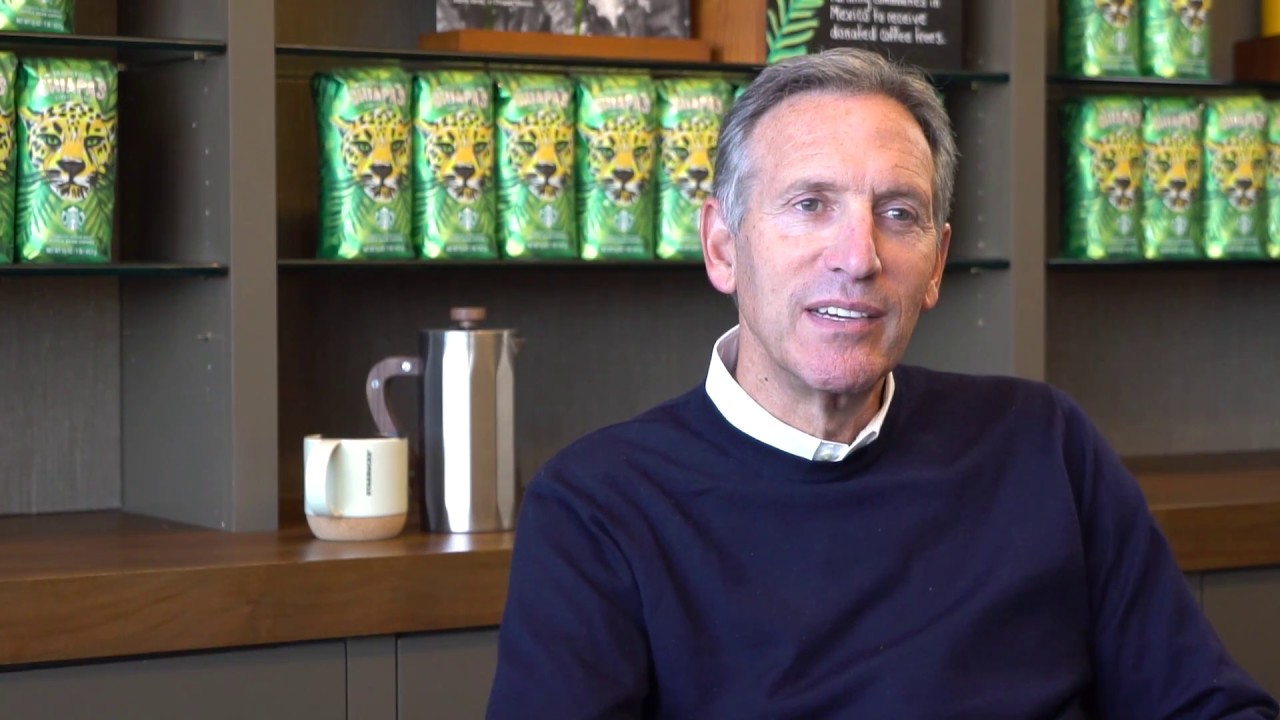