Best Wurst
For an area of the world better known for pickled fish than for emulsified meatstuffs, it warms the...

A Fight Is Brewing
The creators of some of the most distinctive craft beers in the world are identical twins from Denm...

While traveling in Denmark we recommend :

René Redzepi: The Story of Noma 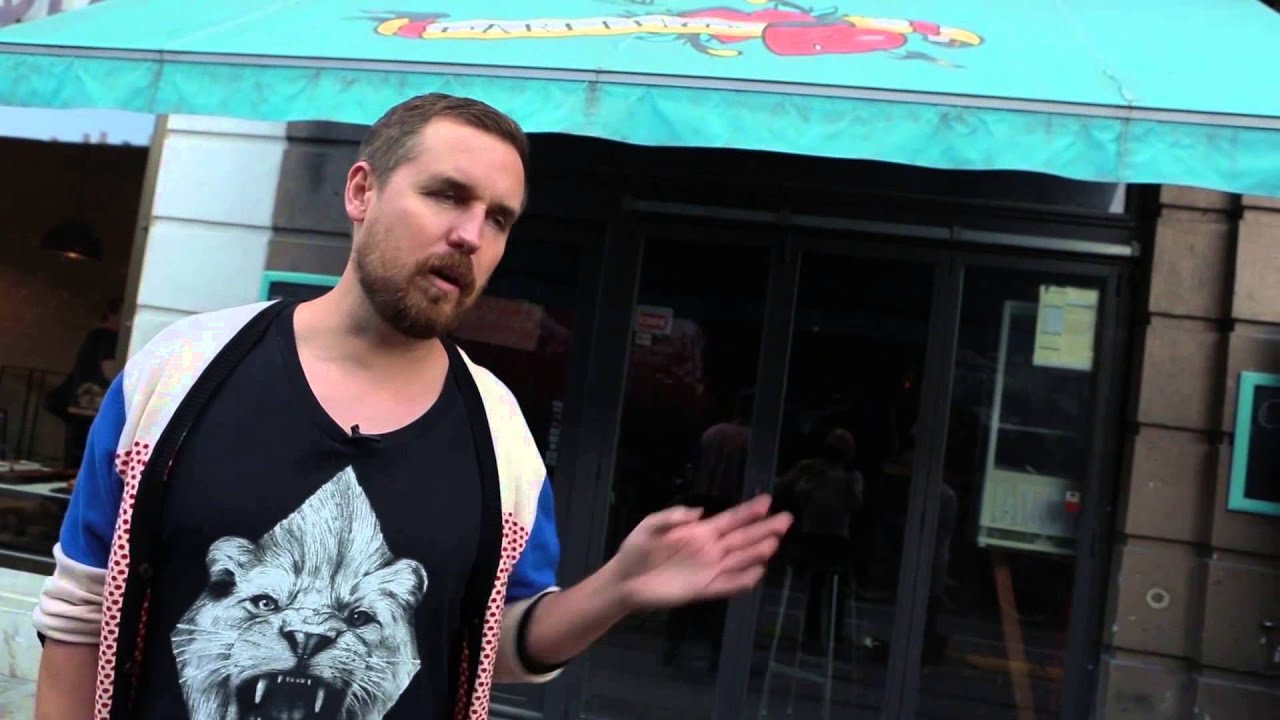