The Dream Master
The stories of Arthur Schnitzler, the amoral voice of fin-de-si?cle Vienna. By Leo Carey....

The Third Man and The Fallen Idol
Includes Greene's brilliant recreation of post-WWII Vienna, a city of desolate poverty occupied by ...

Vienna’s history dates back to the first post-Christian century when the Romans established the military camp Vindobona. Today’s cityscape is characterized by the abundance of baroque buildings created mostly under the rule of Empress Maria Theresia and Emperor Franz Joseph who was largely responsible for the monumental architecture round the Ringstraße.

Vienna has more museums and galleries of international reputation than you can shake a stick at: Kunsthistorischen Museum with the world’s largest collection of Bruegel paintings, MuseumsQuartier with Leopold Museum (Schiele), Museum Moderner Kunst (Museum of Modern Art), Architekturzentrum (Architectural Center) and Kunsthalle rank among the city's most important cultural venues.

In Vienna, traditional coffee houses, rustic wine taverns and the beloved sausage stand (Wuerstelstand) exist alongside with top restaurants and shops, time-honored events alternate with internationally-acclaimed extravaganzas (Life Ball) to create a unique and very special ambiance. Another special feature of Vienna are its many greenspace and recreational areas such as the Wienerwald, the Prater and the Donauinsel.

While traveling in Austria we recommend : 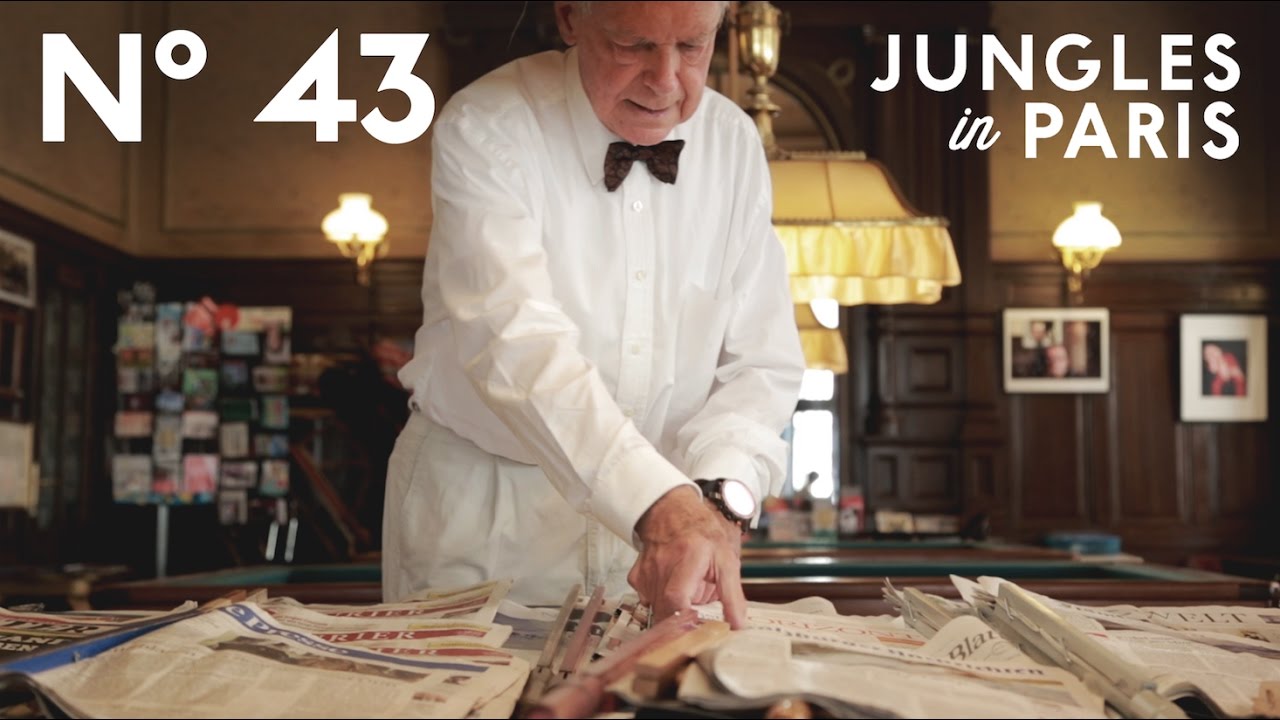