The alt city guide to Cambridge
From the independent enclave of Mill Road to the annual Strawberry Fair music festival, a dedicated...

Why It’s Time for Bitter English Ales
With reasonable ABVs (maximum 6%) and a nuanced balance of hops and malt, English-style bitters oug...

Chipping away at the history of fish and chips
Although often associated with the seaside, the first chippie opened its doors in London, where the...

Big Ben, Nelson’s Column, the Tower of London and Abbey Road; every corner in London has a tale to tell.

London is home to more than 8 million people, including the world's most famous royal family. It’s a city constantly on the move, in part due to the exceptional London Underground, red double-decker buses and famous black cabs.

Lining the banks of the River Thames, London’s skyline is a hybrid of historical and contemporary architectural treasures. Some of the old-world gems include Westminster Abbey, the iconic Big Ben clock, and Tower Bridge. Visit the London Eye observation wheel for the perfect bird’s-eye view of the city. You won't miss the skyscraper nicknamed “The Gherkin” for its distinctive shape or the most recent addition to the skyline, the futuristic-looking Shard.

For art and science institutions, the city is a goldmine. Put aside at least a few hours for the British Museum, where treasures from around the world are on display. Join more than 4 million other art lovers that visit Tate Modern every year. Dramatically set in the old Bankside Power Station, it displays modern artworks from paintings and installations to performance, light art and music. Divided into a wide variety of culturally diverse districts, London is a favorite for foodies. Choose from Michelin-star restaurants in Kensington, Chelsea and Knightsbridge. In Notting Hill and Soho you’ll find innovative bistros and gastropubs. Feast on dim sum in Chinatown, sit down to a spicy Indian curry along Brick Lane, or grab a plate of paella in Covent Garden.

Those in need of retail therapy won’t be disappointed either. London is home to some of the world’s most celebrated department stores. These range from luxury specialists such as Harrods in Knightsbridge to Selfridges, the largest department store on Oxford Street. When the sun breaks through the clouds, head to Trafalgar Square or Piccadilly Circus, where people-watching is at its best. Soak up the sun on the lawn at one of London’s largest green spaces, Hyde Park.

And of course, a visit to London would be incomplete without a trip to Buckingham Palace. Head here at 11:15 a.m. to see the age-old tradition of the changing of the guard, which happens every day except during the winter months.

While traveling in England we recommend :

The Perfect Fish and Chips recipe 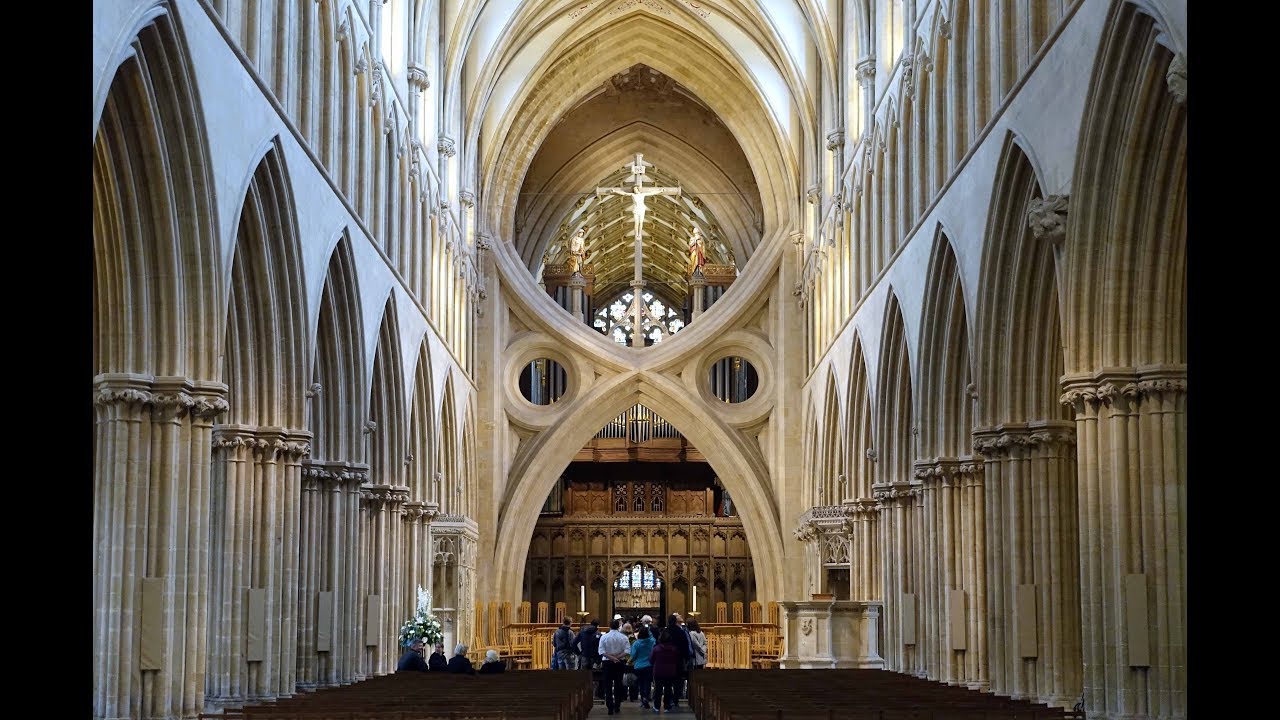 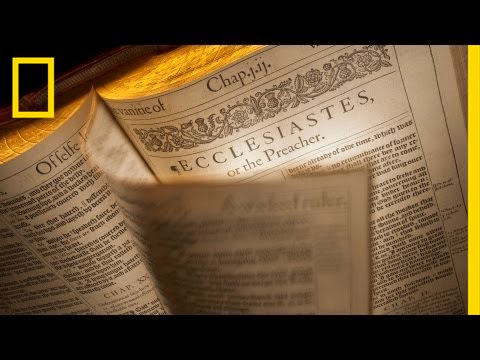 The Rubens At The Palace