Learn More About the Partnership

Larry Gets Lost in Los Angeles
The Los Angeles iteration of this popular series profiles many of the city's biggest sites. By Mich...

Where the River Runs Dry: The Colorado and America’s water crisis
A look at what's happening to the Colorado river, a historical torrent so strong that it carved the...

Beneath the iconic “Hollywood” sign, Los Angeles sprawls out over 4,061 square miles (10,518 square kilometers). More than 80 neighborhoods spread up into the mountains, through bustling city blocks and down to the ocean.

Wealth and glamour reign in upscale areas like Bel Air and Beverly Hills, while eccentricity rules in Venice Beach. In the hills high above the city, art and architecture are on display at the Getty Center. For science and history buffs, there’s astronomy at the Griffith Observatory, prehistoric remains at the La Brea Tar Pits and a naval monument at the USS Iowa. A carnival atmosphere pervades Santa Monica Pier, and life beneath the water is the ticket at the Aquarium of the Pacific.

Universal Studios is a good place to see big names in film and television hard at work. You might also see a celebrity practicing retail therapy at the designer boutiques of Beverly Hills and Rodeo Drive. Take a stroll along the Hollywood Walk of Fame, where the biggest stars of stage and screen have been immortalized with brass plaques on the sidewalk.

Despite the red carpets, velvet ropes and shiny limousines that seem synonymous with the city today, LA has lived through many guises since Mexican settlers founded it in 1781. Once a dusty cattle settlement, the city was at the heart of the gold and oil rushes in the 1840s and ’50s. In the early 1900s, major film studios arrived and the outback town began its evolution into the entertainment capital of the world.

To get a true sense of the city’s past and present, try and cover all bases with studio tours and beach trips, museum visits and fine dining. Even if you don’t sight a major celebrity, you’ll find Los Angeles a star in its own right.

We offer a variety of transportation options in Los Angeles, California in order to make your cruise vacation truly spectacular.

While traveling in Los Angeles we recommend : 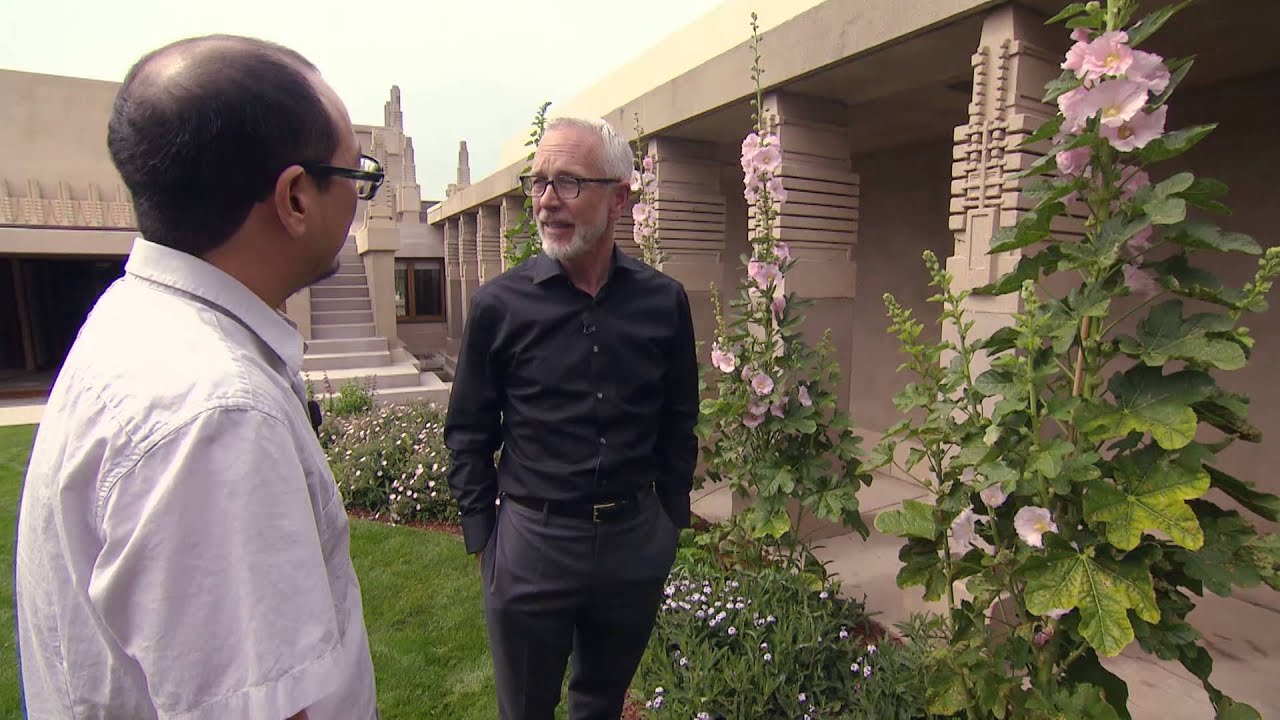 The Restoration and Revival of Frank Lloyd Wright's Hollyhock House 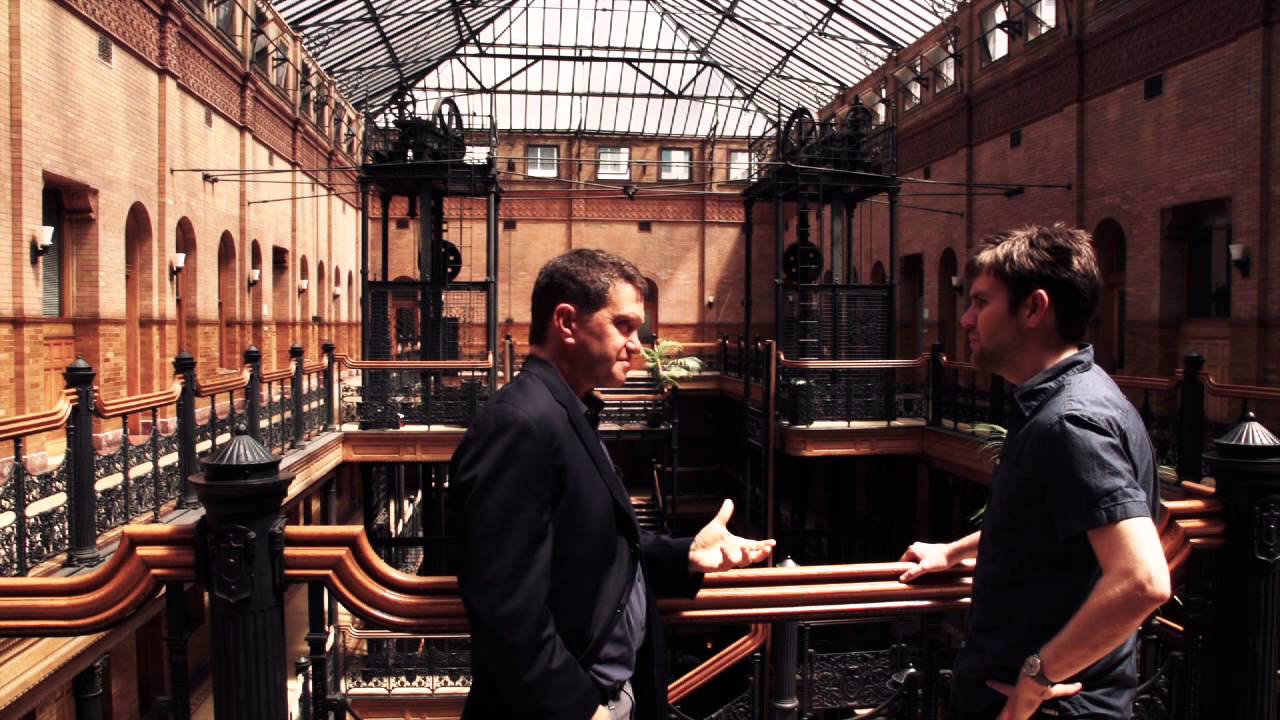