The San Diego Zoo After 100 Years
on sandiegohistory.org The history of the city's most famous cultural institution, home to 3,700 an...

‘Father of Modern Architecture’: The legacy of Irving Gill still evident in La Jolla
Here's a peek into the life of the man behind many of the Village's historic buildings, San Diego's...

San Diego charms with something for everyone: Spanish mission-style architecture, entertaining sea life and surfer-perfect beaches.

San Diego has a year-round mild climate with plenty of sunshine. Besides the largest U.S. naval base on the West Coast, the city offers more than 50 top tourist attractions. Much of what makes the area special comes courtesy of Mother Nature. Oceanfront locations like Mission Beach and Pacific Beach are perfect places to enjoy sand, surf and beautiful views.

San Diego boasts a wide variety of activities for families. Visit SeaWorld®, where the kids can enjoy marine-life encounters, entertaining shows and rides. Balboa Park, featuring the San Diego Zoo, is another family favorite. Don’t miss the giant panda exhibit as this is one of the few places outside of China you can see these animals. Delight in a puppet show at the Marie Hitchcock Puppet Theater or get on board the miniature railway, which tours a half-mile (805 meters) of Balboa Park.

San Diego's association with the Pacific Ocean extends to its fascinating naval history. Step aboard the Aircraft Carrier Museum on the USS Midway, a 972-foot (296-meter) aircraft carrier that once transported a naval crew of more than 4,000 men. In addition to housing one of the largest navy fleets in the USA, San Diego also has a rich aviation heritage. Balboa Park is home to the San Diego Air & Space Museum, one of the country's premier flight museums.

We offer a variety of transportation options in San Diego, California in order to make your cruise vacation truly spectacular.

While traveling in San Diego we recommend : 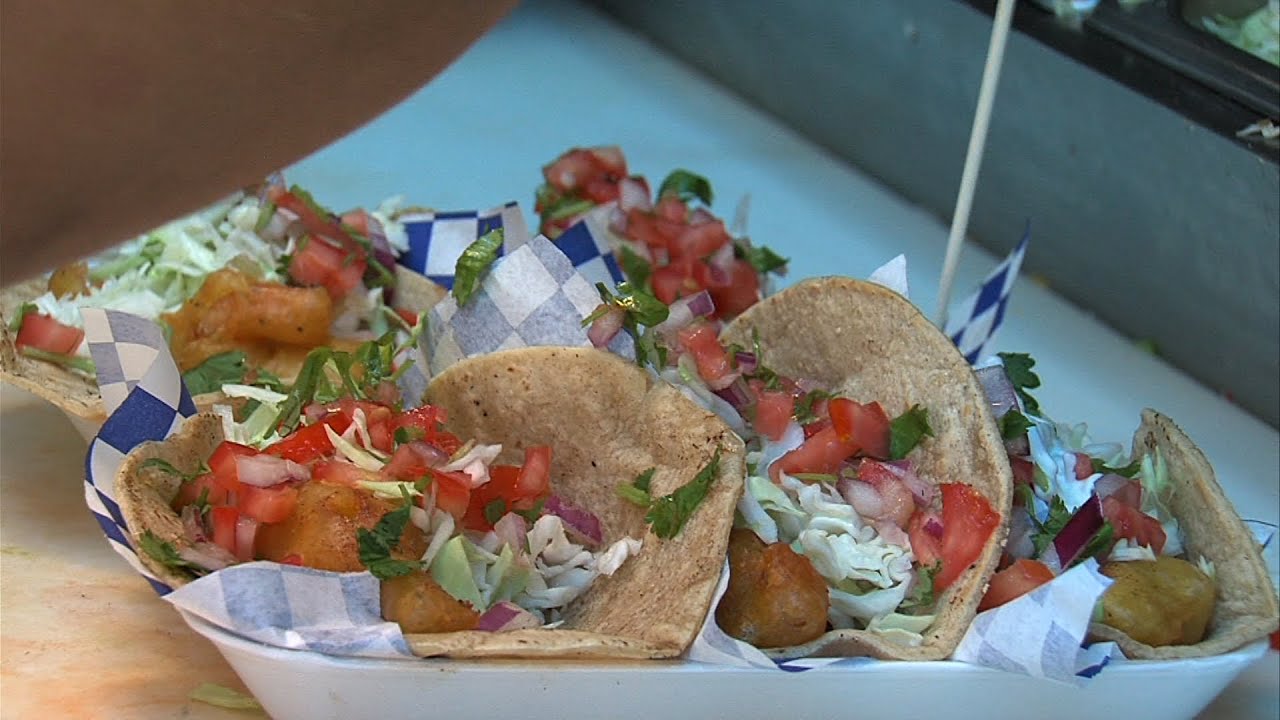 The Fish Taco Story: From San Felipe to San Diego

Ric Halsey in the chaparral 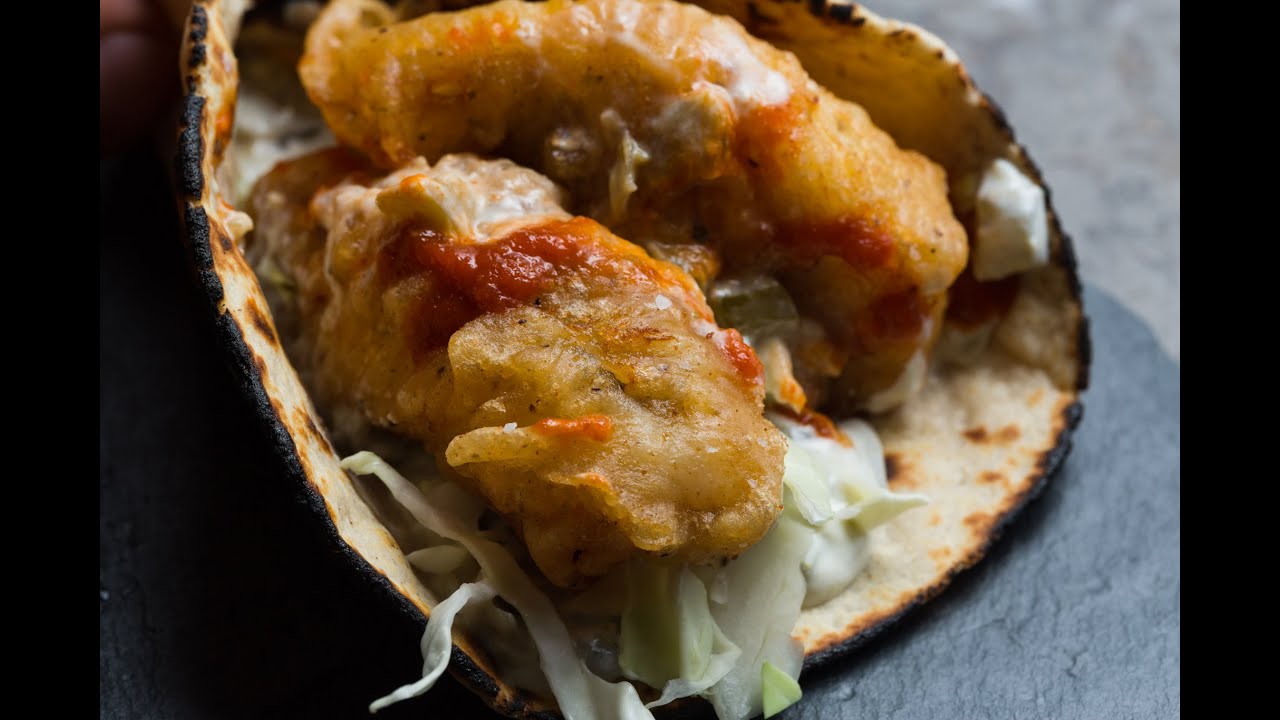 THE US GRANT, a Luxury Collection Hotel, San Diego