How to Eat Mussels Like a Belgian
Eating fresh, live mussels in Brussels. Tell your fries and your mayo to get lost. By Hadrien Dur?;...

Renee Magritte's Quotations
on musee-magritte-museum.be Compiled by the Magritte Museum in Brussels (and linked with its exhibi...

A cosmopolitan blend of culture, architecture and fine food mixes with royal tradition in the Belgian capital.

Belgium is known as a producer of some of the finest chocolate, beer and dairy products in Europe. Its capital, Brussels, is rapidly becoming a culinary destination. The capital is the largest metropolitan region in Belgium, and its proximity to Amsterdam, Paris and Frankfurt means it has a truly cosmopolitan feel. Brussels is home to a large population of immigrants who create an eclectic mix of cultures. The locals speak a mix of French and Dutch so street names, signs and information centers feature both languages.

While the city is large, it remains manageable. Many attractions can be reached on foot from the city center. A walk through Brussels is a walk through history. Many of the locations that helped form the young nation of Belgium are here. See where the Belgian revolution began at Brussels Park, the largest park in the city. Royal tradition has long been central to the Belgian identity; at the edge of the park you can visit the Royal Palace of Brussels. Hear an informative historical education at BELvue, the national history museum of Belgium.

Brussels is a city looking forward as much as it respects its past, and the contemporary culture of the city is thriving. See leading modern artists at the Royal Museums of Fine Arts of Belgium. Appreciate the Belgian sense of humor by visiting Manneken Pis, the iconic statue of a urinating child.

Eat with the locals at the Place du Grand Sablon, a bustling city square surrounded by restaurants, chocolatiers and antique dealers. Make the journey to the Cantillon Brewery to sample traditional Belgian beers brewed using a century-old recipe.

While traveling in Belgium we recommend : 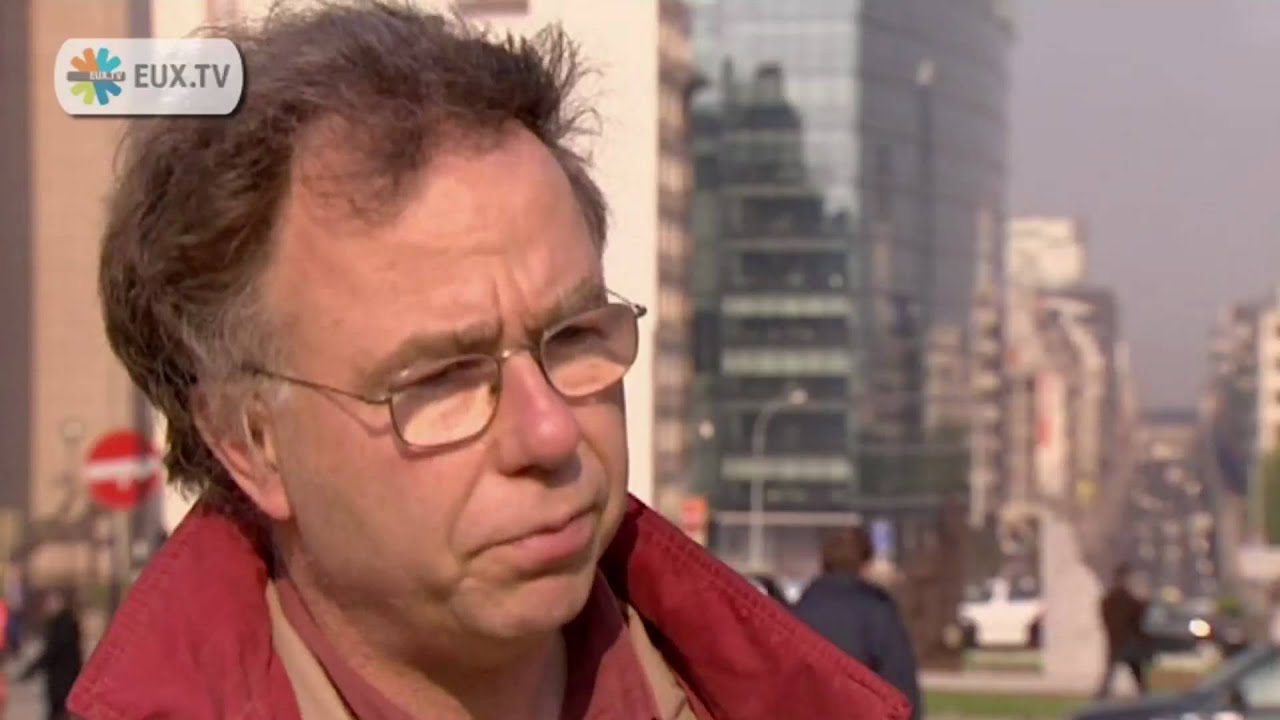 How Brussels Became Capital of the European Union